It’s Monday, which means it’s time to empty your pockets in honour of the almighty New Home Entertainment Releases God for those in the UK. Here are our top picks out today (just click on the pictures to be taken to the order page): 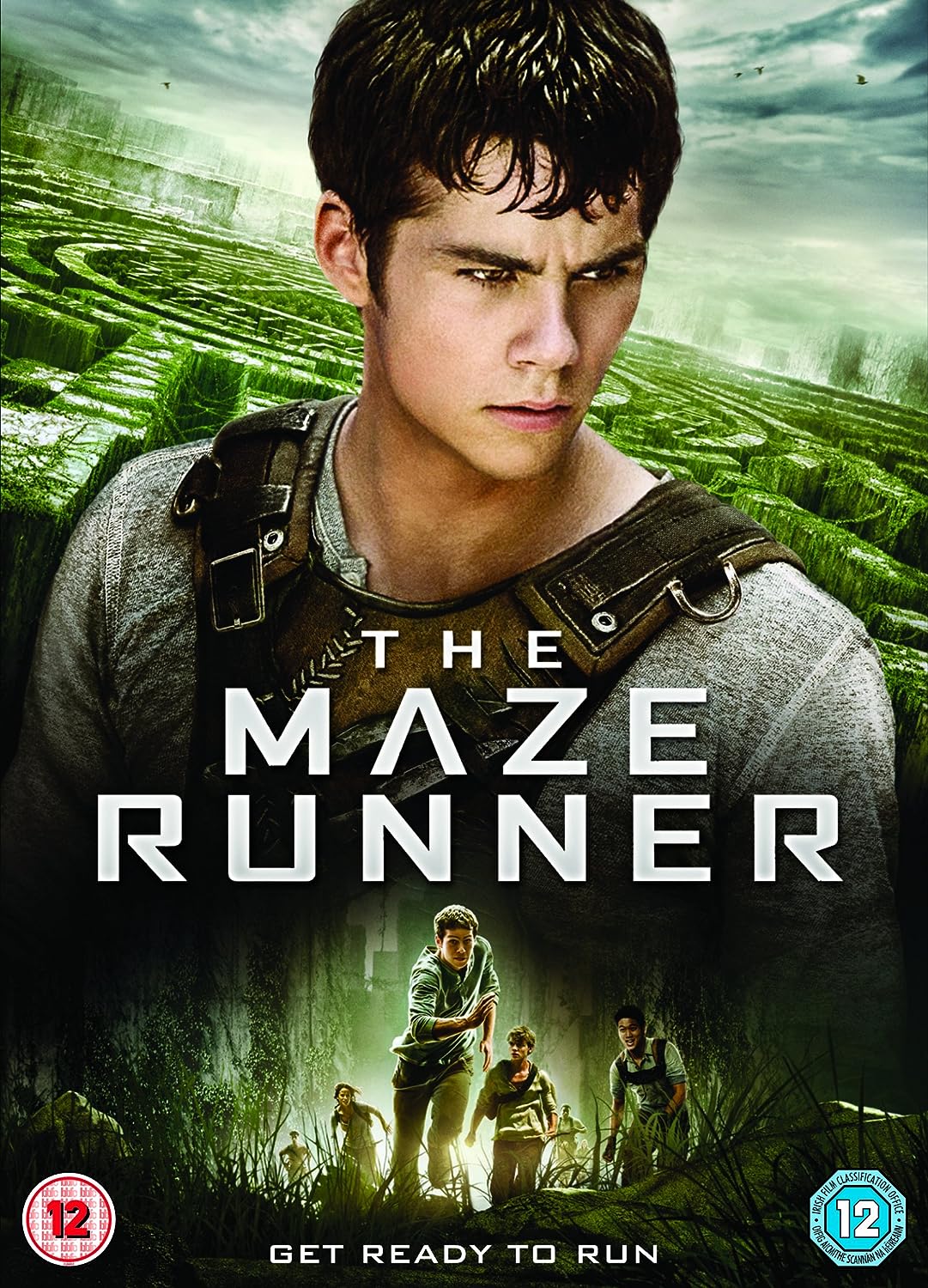 When Thomas wakes up trapped in a massive maze with a groups of other boys, he has no memory of the outside world other than strange dreams about a mysterious organisation known as W.C.K.D. Only by piecing together fragments of his past with clues he discovers in the maze can Thomas hope to uncover his true purpose and a way to escape. Based on the best-selling novel by James Dasnher. 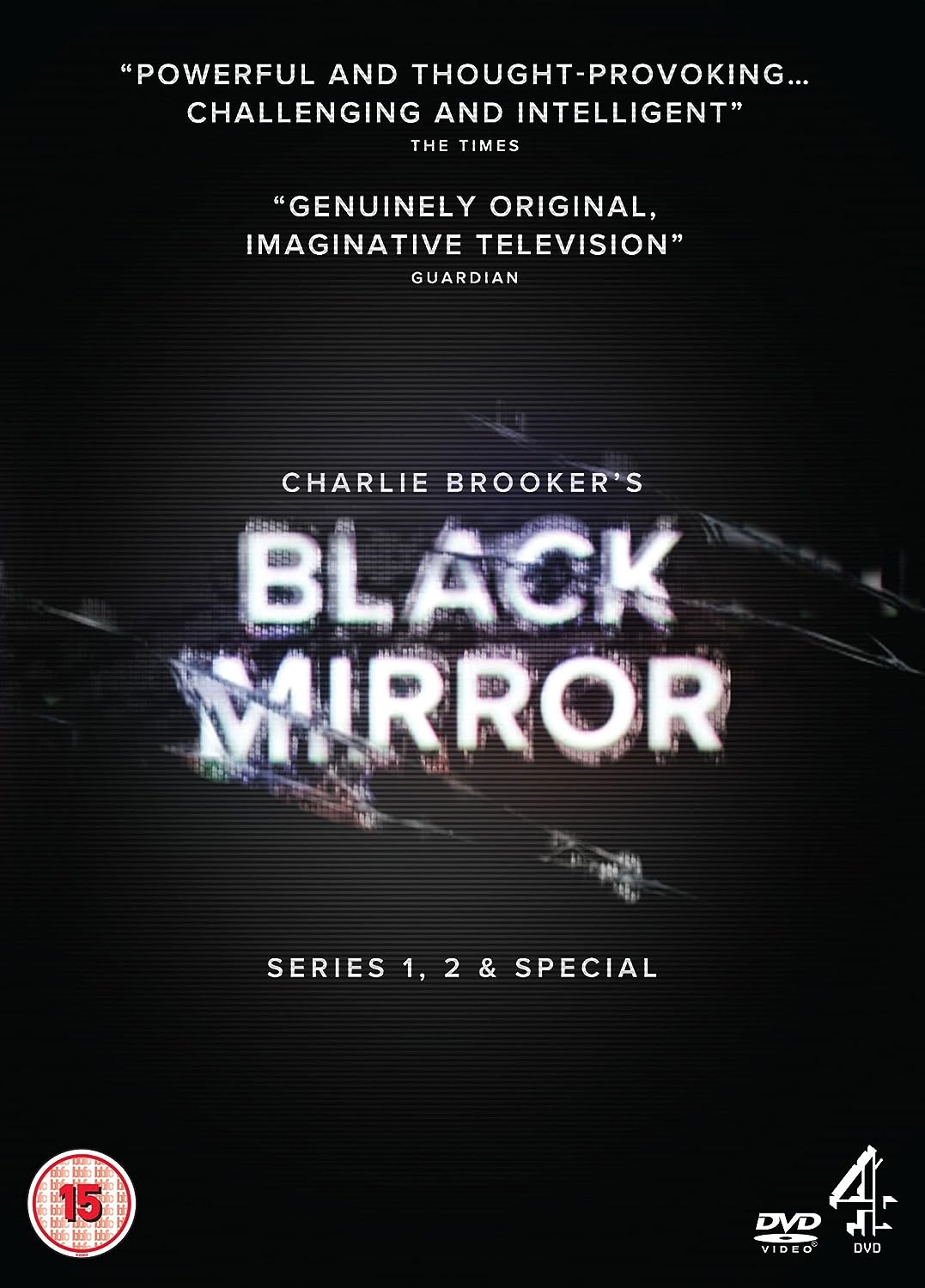 Series 1
1. The National Anthem: Prime Minister Michael Callow faces a huge and shocking dilemma when Princess Susannah, a much-loved member of the Royal Family, is kidnapped.
2. 15 Million Merits: In the near future, everyone is confined to a life of strange physical drudgery. The only way to escape is to enter the ‘Hot Shot’ talent show and pray you can impress the judges.
3. In Memoria: A new memory implant means you’ll never forget anything, but is that always a good thing?

Series 2
1. Be Right Back: When a young man dies, his partner finds out that she can stay in touch with him by creating a virtual version of him through his online history.
2. White Bear: Victoria wakes up and can’t remember anything about her life. Everyone she encounters refuses to communicate with her and enjoys filming her discomfort on their phones.
3. The Waldo Moment: An animated blue bear from a satirical comedy show, and the struggling comedian who plays him, are entered into a political race

Special: White Christmas
A chilling feature-length seasonal special, starring Jon Hamm, Rafe Spall and Oona Chaplin. In a mysterious and remote snowy outpost, Matt and Potter share a Christmas meal together, swapping creepy tales of their earlier lives in the outside world. 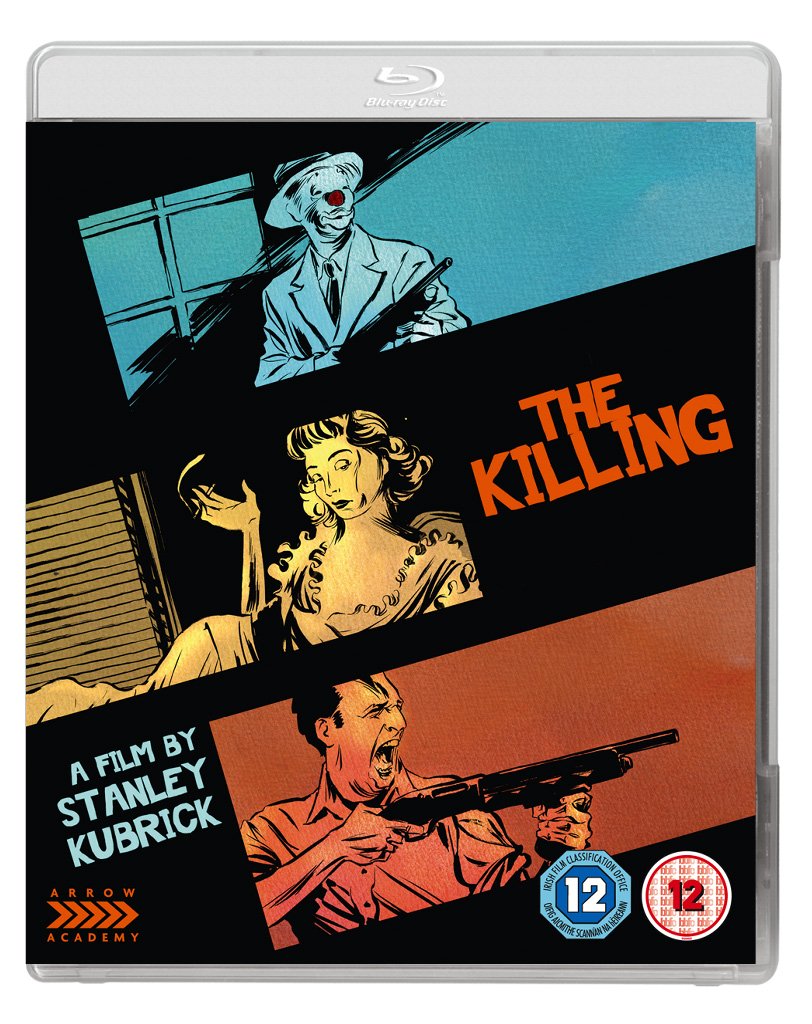 An ex-con, a corrupt cop, a reformed alcoholic, a wrestler, a sharpshooter and a pair of inside men: these seven men intent on executing the perfect robbery and taking a racetrack for two million dollars. But this is the world of Stanley Kubrick’s film noir, a tough, sour place where nothing quite goes as planned…