It’s Tuesday time! Which also means ‘loadsa new DVD and Blu-ray releases’ time for those lucky folk in the US. Here are our top picks out today (just click on the pictures to be taken to the order page): 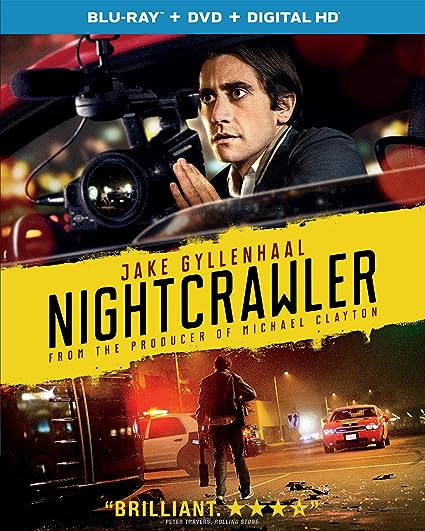 Nightcrawler is a thriller set in the nocturnal underbelly of contemporary Los Angeles. Jake Gyllenhaal stars as Lou Bloom, a driven young man desperate for work who discovers the high-speed world of L.A. crime journalism. Finding a group of freelance camera crews who film crashes, fires, murder and other mayhem, Lou muscles into the cut-throat, dangerous realm of nightcrawling – where each police siren wail equals a possible windfall and victims are converted into dollars and cents. Aided by Rene Russo as Nina, a veteran of the blood-sport that is local TV news, Lou blurs the line between observer and participant to become the star of his own story. 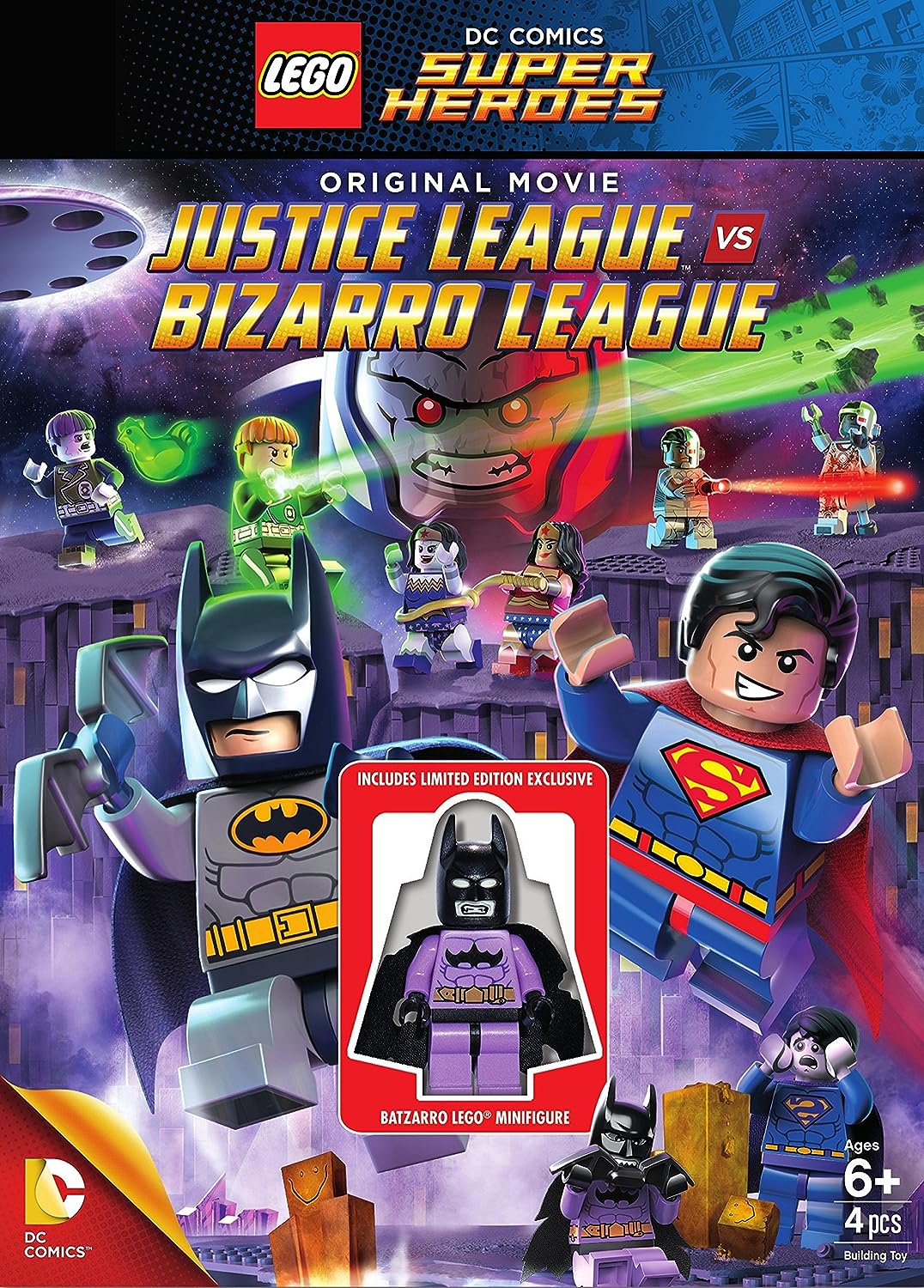 Bizarro attempts to duplicate the Justice League and creates his own “Bizarro League” – though an “even greater and mysterious threat” could see the two groups joining forces. 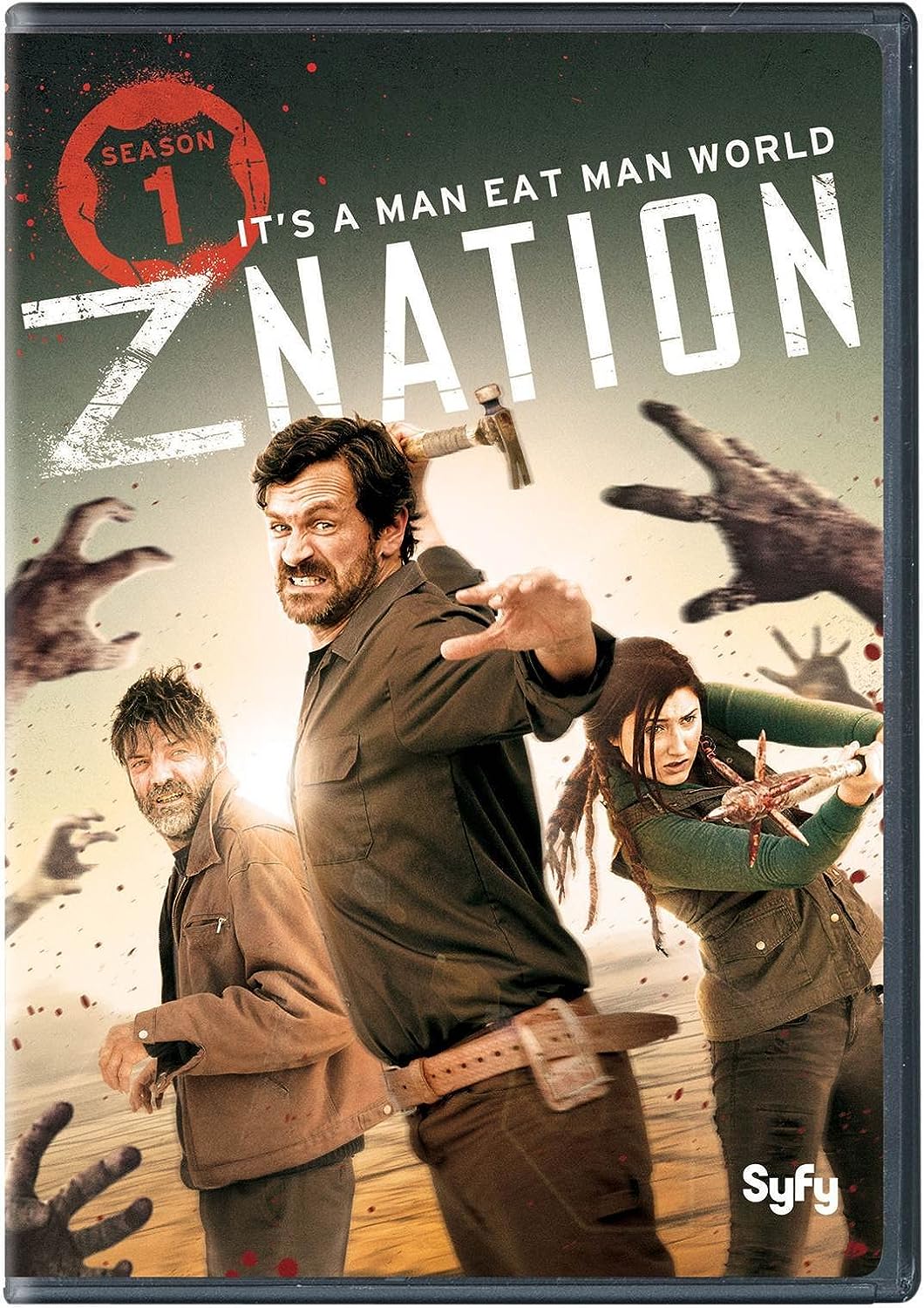 Before the events of the series, a zombie virus has devastated the world, leaving few humans remaining. Three years into the apocalypse, a group must transport Murphy, the last known immune survivor, 2,438 miles from New York to California, to the last known functioning research lab. His blood contains antibodies that are the world’s last, best hope for a vaccine. However, he harbors a dark secret that threatens them all. Unlike many of the other works of zombie fiction, zombies exist in popular culture in the world of Z Nation.