With an all-star cast that includes Chris Evans (Avengers: Age of Ultron), Michelle Monaghan (Due Date) and Aubrey Plaza (Parks and Recreation), Playing It Cool is an offbeat romantic comedy from debut feature director Justin Reardon and is described as Swingers meets 500 Days of Summer.

Check out the trailer below:

Playing it Cool is this generation’s ‘Swingers’ meets ‘500 Days of Summer’, a fresh and quirky story of a slight pretentious man, our ‘narrator’ (Evans), who falls for an unlikely girl, ‘her’ (Monaghan), and will stop at nothing to get her even after realizing she is already in a relationship. Like a young ‘Walter Mitty’, it tells the story of a quarter-life crisis amidst figuring out who you are and what your destiny holds. 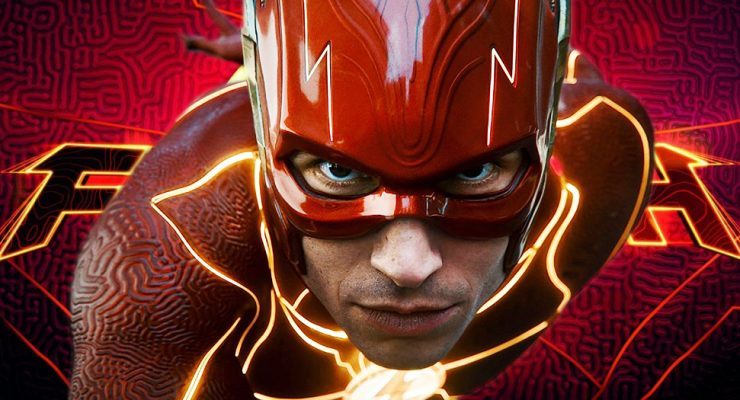