The figure stands approximately 6 inches tall, and comes with a sword, shield and Lasso of Truth. It is set to go on sale in September, and will cost around $49. 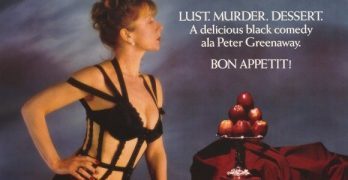