Bandai Namco Entertainment and Slightly Mad Studios have announced that Ferrari will be bringing 10 of their most classic cars to Project CARS 2.  Despite the brand’s absence in the first Project Cars, fans will be able to race in some of the manufacturer’s best when Project Cars 2 arrives on the Xbox One, Playstation 4 and PC on the 22nd September.  A new trailer has been released showcasing the cars.  Watch this below… 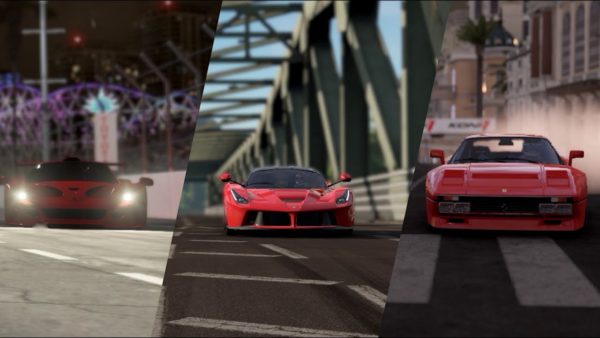 Ferrari were a brand that were very sorely missed by fans in the original Project Cars so it will be a great relief to know that they are definitely coming in this sequel.  Ten classic cars have been carefully selected with both road and racing based Ferraris due to make an appearance.  The road based vehicles have been chosen to show the evolution of the brand over the last 40 years and the fastest, the most powerful and those with limited editions have been selected.

The following Ferraris are set to appear in the game.

Project Cars 2 will be available for the Xbox One, Playstation 4 and PC on the 22nd September.