En Masse Entertainment have announced a massive new event that will be coming to their free to play MMORPG, Tera, on the 15th August.  This new event, called Argon Assault, will be rewarding players with a variety of rewards such as sci-fi themed cosmetic items. 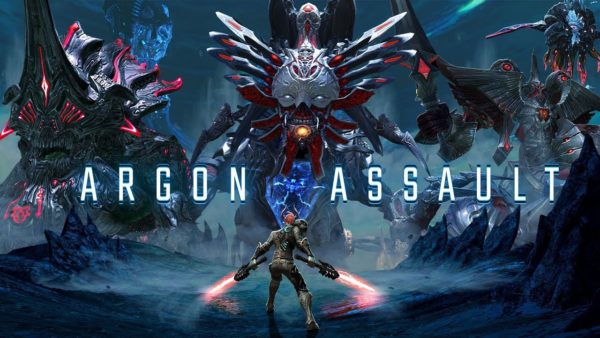 Between the 15th August and the 5th September players will be able to stave off legions of argon monsters that will invade the open world zones of Savage Reach, Spring Valley, Ex Prima, Highwatch, Arx Umbra, and Balder’s Refuge twice a day.  It will be essential for players to work together to take on the invasion of monsters which includes some of the games best remembered yet long dormant bosses including Shandra Manaya the Argon Queen.

The event will offer players a whole host of fantastic rewards including plasma weapon skins, skycycle and jetcycle flying mounts, wearable accessories and valuable enchanting materials plus double XP for every monster killed.  There will also be special rewards of a permanent Zephyr flying mount and Veteran’s Cape back-slot accessory for those players who reach level 65 during the event.

So get ready because the Argon Assault will start on the 15th August.