Boom! Studios and WWE have announced the upcoming release of WWE Survivor Series 2017 Special, an oversized one-shot celebrating one of the most beloved annual pop culture events with untold untold stories from the world of sports entertainment. 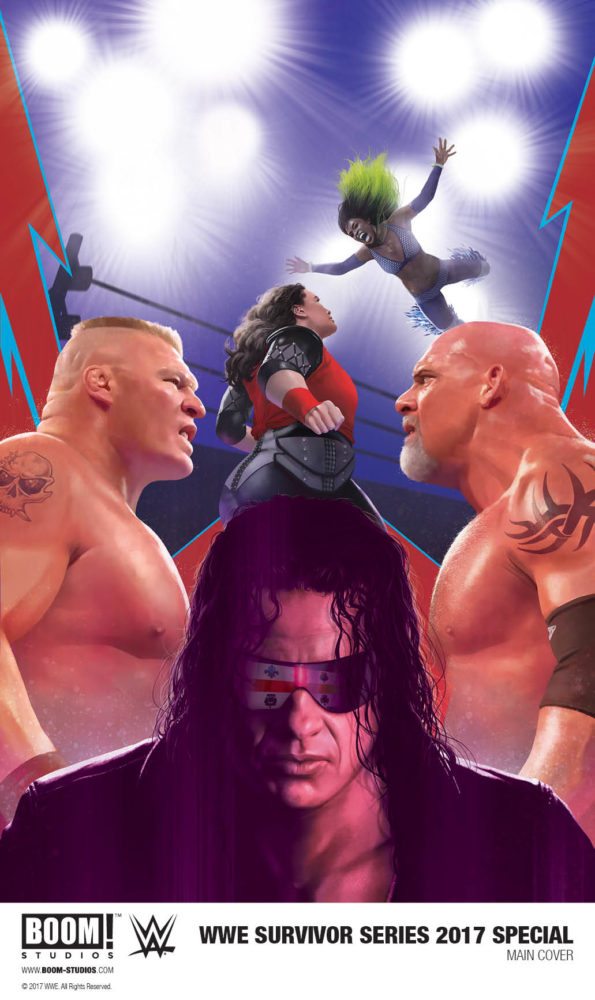 “Anyone who’s familiar with Survivor Series knows it’s chock-full of firsts,” says BOOM! Studios Editor Jasmine Amiri. “Survivor Series is where The Rock and Undertaker both debuted. It is where The Shield first arrived. And of course, it’s where the Gobbledy Gooker first flew into our hearts. Continuing that tradition, we’ll be debuting our first Survivor Series special this year and loading it up with epic matches and stories throughout WWE history.” 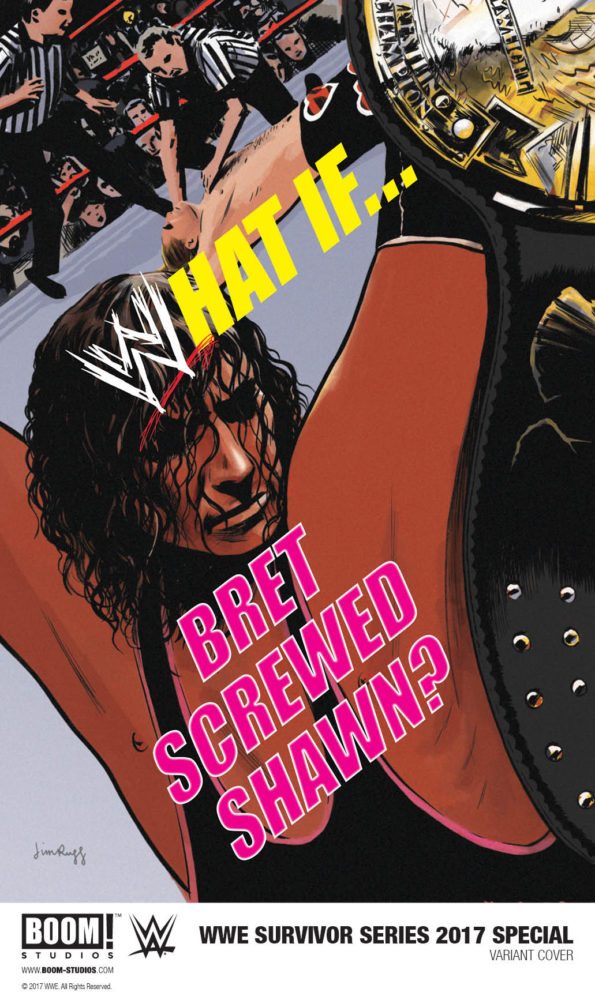 WWE SURVIVOR SERIES 2017 SPECIAL is an oversized, stand-alone issue that features several short stories tied to key matches from the storied history of WWE, including the Brock Lesnar and Goldberg showdown in 2016 that was 12 years in the making; the 2016 Team Raw vs. Team Smackdown Women’s Elimination match; and perhaps the most controversial (and infamous) match in WWE history—1997’s Montreal Screwjob.