During Microsoft’s pre-Gamescom show it was announced that players will be able to create their very own dinosaur theme park in Jurassic World Evolution.  This title has been developed by the team behind the hit space exploration simulator Elite Dangerous and will arrive on Xbox One, Playstation 4 and PC in 2018.  Watch the awesome dino-filled announcement trailer below… 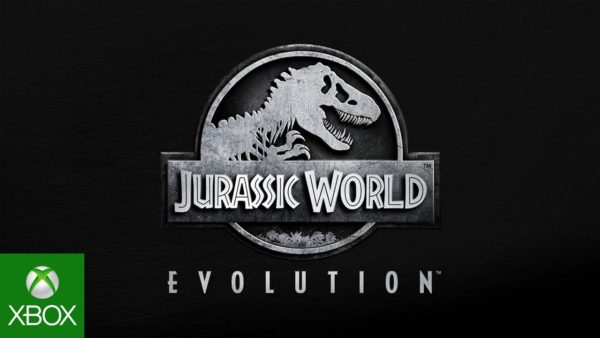 Frontier Developments will take players back to the legendary Isla Nublar and put them in charge of all the operations taking place there.  Players will be able to build their very own attractions, construct research and containment facilities and even genetically engineer completely new breeds of dinosaurs (perhaps best not to make it a carnivore).  Whatever you choose to do will lead to different challenges and never forget the words of warning from Dr Ian Malcolm, ‘life finds a way’.

“As long-time fans of the entire Jurassic series we’re thrilled to be putting players in charge of their own Jurassic World Evolution,” said Frontier’s Chief Creative Officer, Jonny Watts. “We’re excited to bring over fifteen years of management, simulation, and creature development expertise to a destination and franchise that remains an inspiration to us.”

Jurassic World Evolution will be released in 2018 to coincide with Jurassic World: Fallen Kingdom on Xbox One, Playstation 4 and PC.