Bigben and Eko Software have revealed a video introducing the new Career and My Squad game modes that players will have the opportunity to experience in Rugby 18.  These new modes will allow players to lead their team to victory and create their very own dream team.  Watch the video below… 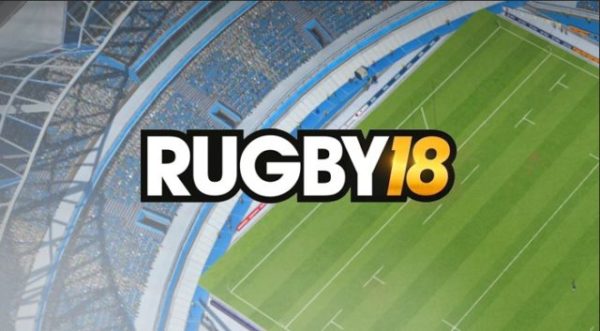 Rugby 18’s Career Mode allows players to recruit the best players they can using the money earned from winning matches.  Through adjusting formation and tweaking strategies between matches, players can lead their favourite team to victory at the top of the Elite Division.

The new My Squad mode allows gamers to form their ideal dream team by selecting the best official players from all the major leagues.  Rugby players are recruited by using ‘Squad Points’ which are received at the end of each match in all game modes, both local and online.  Squad Points are also awarded for achieving objectives during matches.

Rugby 18 will include 2,000 rugby players and all the famous TOP 14, Premiership Rugby teams and the international teams of France, Italy, Wales and Scotland.

Look out for Rugby 18 coming to Xbox One, Playstation 4 and PC this October.