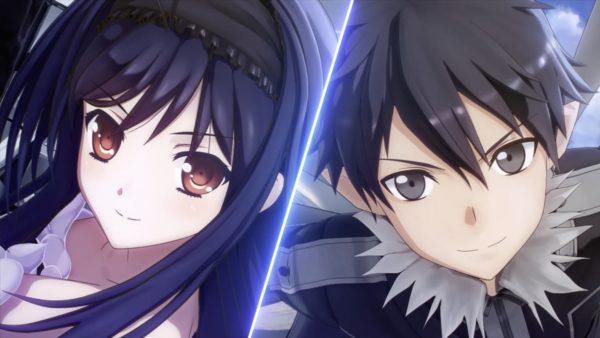 Castaway from Another World also introduces a new dungeon called ‘Infinite Transition Dungeon’.  This is a randomly generated infinite dungeon that allows multiplayer and bosses.  Both Diabolos and Panopticon boss forms will provide the ultimate challenge for teams.

For those gamers who like a variety of costumes and accessories this DLC will provide a School Uniform, Soleil Swimsuit, Etoile Swimsuit, Bath Towel.  The accessories include Kuroyuki Hime wearing Asuna’s costume and Asuna wearing Kuroyuki Hime’s costume.

Finally there will be a new PvP quest for players to get stuck into with their friends.