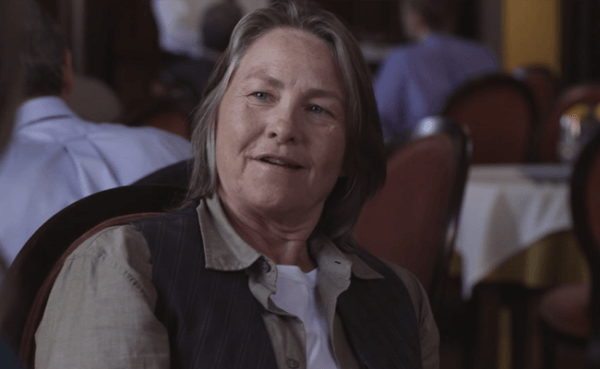 Also set to feature in the supporting cast of the film are singer/songwriter and YouTube personality Troye Sivan, as well as Emily Hinkler (Tyler Perry’s Boo 2), Jesse LaTourette (Z Nation), David Joseph Craig (The Gift), Théodore Pellerin (It’s Only the End of the World), and Britton Sear (Vice Principals).

Based on Garrard Conley’s memoir Boy Erased: A Memoir of Identity, Faith, and Family, the film will tell the story of Jared (Hedges), the son of a Baptist pastor in a small American town, who is outed to his parents (Kidman and Crowe) at age 19.  Jared is faced with an ultimatum: attend a gay conversion therapy program – or be permanently exiled and shunned by his family, friends, and faith.  Boy Erased is the true story of one young man’s struggle to find himself while being forced to question every aspect of his identity.

“The Boy Erased cast is rounding out in a way I could only dream of,” said Edgerton. ” We have gathered an incredible ensemble of actors.”