THQ Nordic have released a new CGI trailer for their upcoming RTS/RPG game Spellforce 3 which is due for release on PC on the 7th December.  Narrated by Doug Cockle, this new trailer provides a run down of the events in the franchise so far whilst also offering a glimpse of the events to come.  Watch this new trailer below… 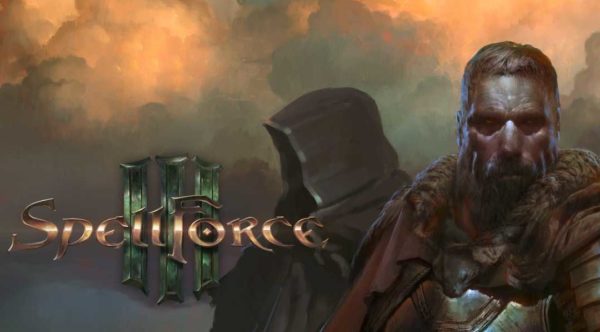 Spellforce 3 is a 30+ hour campaign taking place before the events in the acclaimed SpellForce: The Order of Dawn and puts players into an epic storyline that sees them becoming the game’s hero.  Players are able to create their own hero, develop their skills and build up their very own army to fight in battle.

As well as the single player campaign there is also a multiplayer mode that offers competitive battles for up to eight players.

For fans of the franchise there will be a limited collector’s edition for the game available which will include  an exclusive artbook, the game’s official soundtrack, a Godstone amulet and an 8-inch figurine of seasoned commander and spymaster, Sentenza Noria.  This edition of the game can be pre-ordered here.

Spellforce 3 will be available on the 7th December on PC.