Paradox Interactive have released a new mini expansion pack, titled Concerts, for their award winning city building game, Cities: Skylines.  This latest expansion brings concerts (funnily enough) to players creations on Windows, Linux and Mac.  Get a taste of the new concerts with the video below… 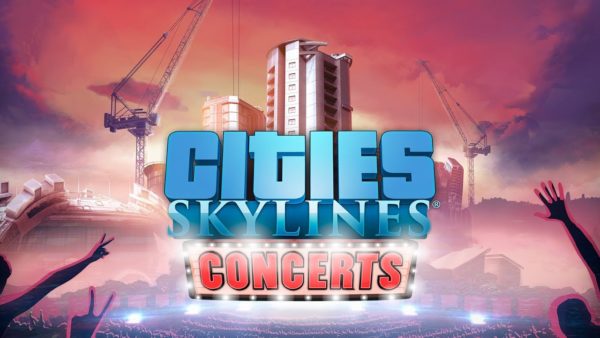 Cities: Skylines – Concerts allows players to bring epic music venues to their cities and control every aspect of making it a huge success.  New festival grounds can be constructed, ticket sales can be promoted and players can even match the festival with the mood of their city.  But the venue isn’t where your decision making stops, players will also be able to create new laws and select new budget options in order to make the most money from the audience as possible.