Activision and Bungie have released the launch trailer for Destiny 2 which is set for release on the 6th September on Xbox One and Playstation 4 and on PC on the 24th October via Blizzard’s online gaming service, Battle.net.  Watch this trailer below.. 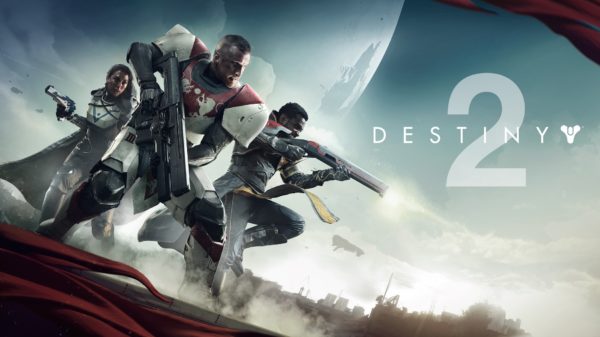 In Destiny 2 the villainous Dominus Ghaul and his Red Legion have arrived on Earth in order to claim the power which he believes is rightfully his.  As one of the remaining humans to have survived Ghaul’s onslaught players must rise up and defeat Ghaul before it is too late.

Destiny 2 features a drama filled story campaign that sees players reunite Earth’s scattered heroes, discover arsenal of weapons and reclaim the planet from his clutches.  There will also be a variety of modes for all types of gamers including gameplay for solo, co-op and competitive players.

From the makers of the acclaimed hit game Destiny, comes the much-anticipated action shooter sequel, Destiny 2. Experience an all new cinematic story campaign, innovative cooperative gameplay, and intense competitive multiplayer as you journey across unexplored worlds to discover an arsenal of weapons and devastating new combat abilities.

If you own an Xbox One or Playstation 4 then make sure you look out for Destiny 2 on the 6th September.