Telltale Games have announced that the second episode of Batman: The Enemy Within will be arriving on the 26th September.  Titled ‘The Pact’, this second of five episodes will be available on the  Xbox One, PlayStation 4 and PC, plus both episodes one and two will be available on Android and iOS on this day. 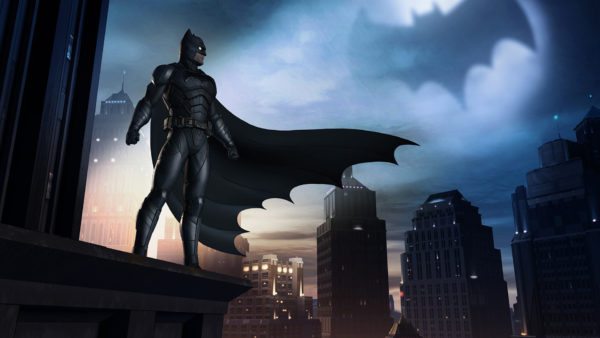 Batman: The Enemy Within episode 2 will, much to the enjoyment of fans, finally feature Harley Quinn and the developers at Telltale have kept the qualities that make Quinn so likeable yet have put a new slant on her character.  Telltale Games stated in their press release that, “We’ve worked hard to craft an interpretation of the character that captures her essential qualities while still framing her in a new way.”  It will certainly be interesting to see how the chemistry works out between Harley Quinn and John Doe (better known as The Joker). 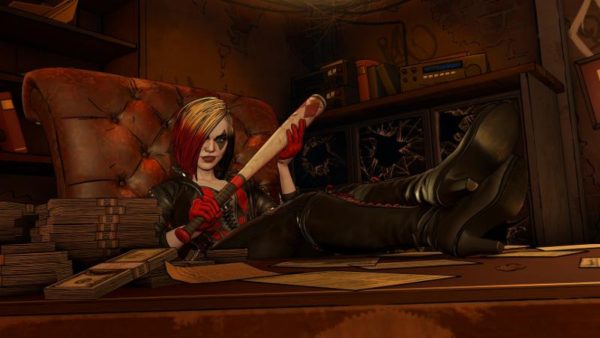 Batman: The Enemy Within will be accessible to both new players and returning gamers who will have the option to carry over their choices from the original Batman Telltale game.  Once again there is a stunning performance by Troy Baker as he reprises his role as Bruce Wayne whilst Anthony Ingruber provides his new take on John Doe, a.k.a. The Joker.

Remember, Batman: The Enemy Within features Telltale’s unique multiplayer ‘Crowd Play’ feature that allows family and friends to help decide the adventure together. 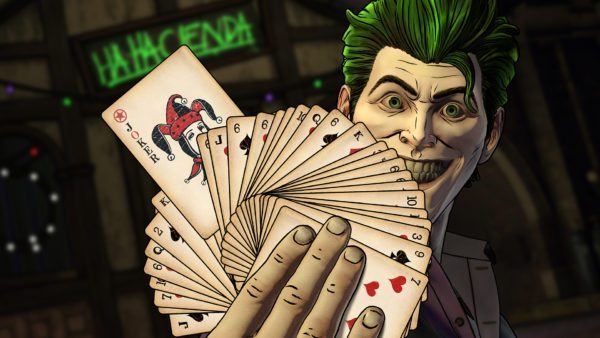