After travelling to captivating Eastern Europe, stunning Scandinavia and the fabulous countryside of France it has been announced that Euro Truck Simulator 2 is heading to Italy in the next expansion for the game.  This new expansion promises to capture the essence of travelling by lorry through the beautiful scenery of Italy. 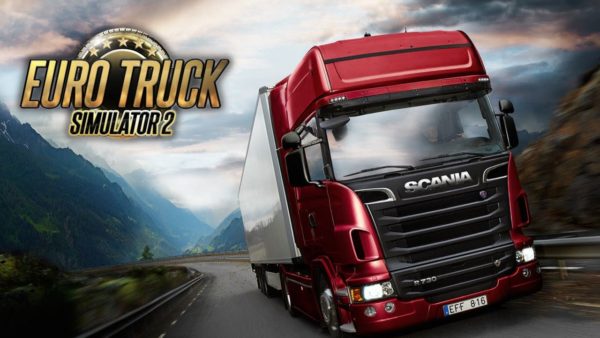 During development of this expansion SCS Software have come across quite the challenge in the design of the expansion’s stages due to so many diverse environments including tall mountains, coastlines, farmland and fairly arid places.  Thanks to the developers tireless research players can expect to travel along some of the more typical Italian landscape such as roads leading across the Apennines, through tunnels and over bridges and providing some stunning views.  There will also be quite a high concentration of cities and industries making an appearance.

Our map designers have fallen in love with the new region right from the research stages – there are so many diverse environments to combine! From tall mountains to the shores of the seas, from manicured farmland to wilder and more arid places, it was clear that we are looking at quite a challenging and demanding task!

The Italia Map Expansion will be arriving later this year.