With the new season now underway, Sega has announced that Football Manager 2018 is set for release on Friday, November 10th. 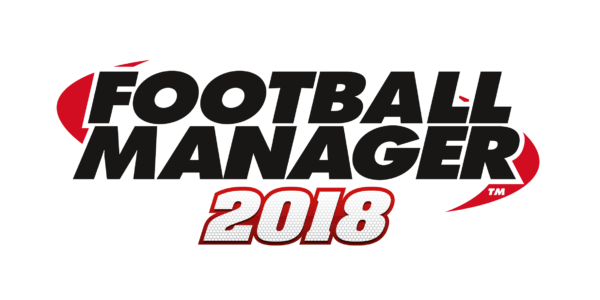