A new system update for the Xbox One has been announced and in a recent video Major Nelson and Mike Ybarra give more details on what will be coming.  Watch the video below… 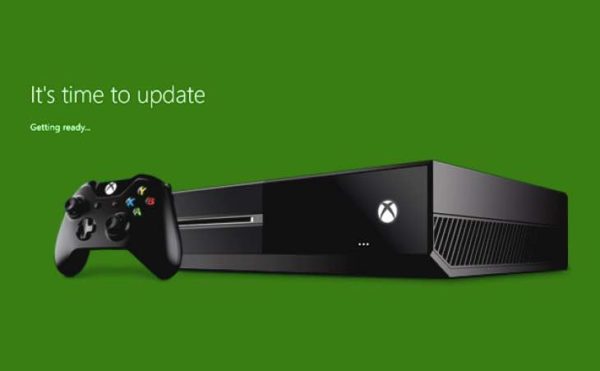 The update completely alters the way the Dashboard looks with the introduction of set of icons along the bottom displaying your games and apps as this was a frequently used feature.  There have also been several tabs included that allow you to resume the game you were playing and suggestions for who to play with and similar games.

There have also been changes made to the Guide with the tabs now horizontal rather than vertical and each of these tabs can go a couple of levels deep providing a quicker access to certain things.  The Community has also been modernised so that gamers can have easier access to see what their friends are up to or what developers are doing on their games.  For the Home page there has been an increase in the amount of customisation options available to gamers including the ability to pin games to it.

Personally, I’m not entirely convinced this update is an improvement over how it currently looks but we will have to see as we get more information.  The update has already started to be rolled out to Alpha Ring Xbox Insiders but will be released to all later in the year.  If you are one of those special few with access to the update then let us know what you think.