Ubisoft have today released a teaser trailer and provided a bit of background on another new operative set to arrive with the upcoming Operation Blood Orchid expansion for Tom Clancy’s Rainbow Six Siege.  A full reveal is planned for the 26th August so in the meantime enjoy the teaser trailer below… 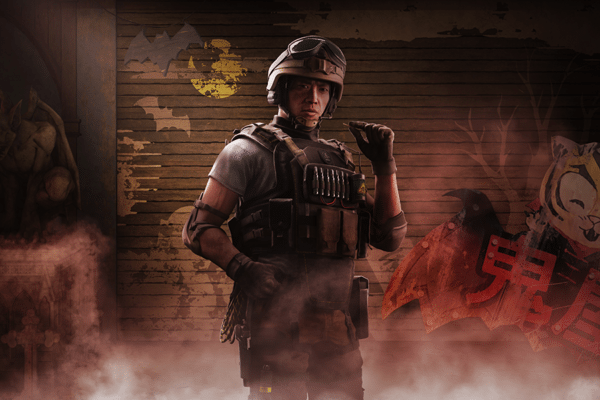 Operation Blood Orchid will introduce Liu Tze Long, codename Lesion, to the game.  Lesion represents Hong Kong’s Special Forces and is an expert in demolition.  He is a man who takes his work seriously and has a drive to put the mission before his own well-being.  This lack of consideration for his own safety and the resulting resilience to extreme physical hardships makes him an ideal candidate for Team Rainbow with the official Rainbow Six Siege website quoting Scriptwriter Farah Daoud-Brixi, “He was one of the three Operators who was able to withstand an extreme version of the S.A.S.’ Resistance to Interrogation Program”.

As for weaponry, Lesion will be sporting the T-5 SMG and SIX12 SD as his primary weapons with the Q-929 as a secondary weapon.

Operation Blood Orchid will be released on the 29th August and as well as the three new operatives will also include a new map called Theme Park.