Warner Bros. Interactive Entertainment and Monolith have released a new trailer for their upcoming Middle Earth adventure Middle-earth: Shadow of War.  This latest trailer focuses on the many varieties of monsters to be encountered.  Watch this new trailer below… 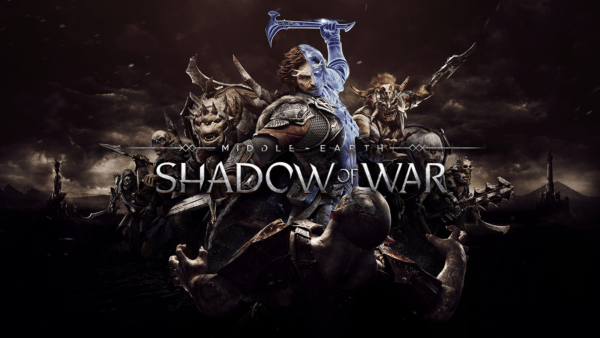 Middle-earth: Shadow of War offers a huge variety of strange and terrifying monsters, from scuttling spider swarms to huge wyvern like creatures and in this latest trailer we are treated to a glimpse of some of these fearsome beasts as well as Talion the powerful ranger tasked with dealing with them.

Set between the events of The Hobbit and The Lord of the Rings, Middle-earth: Shadow of War is an open world action RPG that will allow players to experience and explore a rich and expansive world within Middle-Earth including the Island of Nurn, Cirith Ungol and Gorgoroth thanks to the game’s innovative Nemesis System.

Middle-earth: Shadow of War is set to arrive on Xbox One, Playstation 4 and PC on the 10th October.