Wargaming, developers of historical warfare MMOs, have announced that a brand new campaign mode will be coming exclusively to World of Tanks on consoles on the 22nd August.  Titled ‘War Stories’, this campaign mode will allow players to fight actual historical events, alternate history battles and even fantasy campaigns.  For a glimpse of some of the war stories waiting to be told watch the new trailer below… 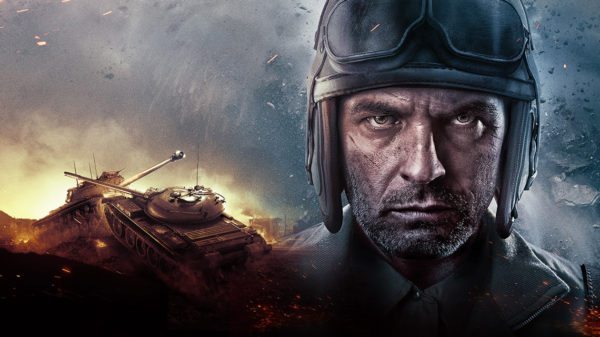 War Stories is a brand new PvE mode that offers players the chance to experience both solo and co-op episodic gameplay.  War Stories consists of two campaigns, each with three chapters.  The first campaign is Brothers in Armor and is based along the Eastern Front.  This campaign serves as a tutorial for new players and covers the basics of tank control.  The second campaign is Flashpoint Berlin and follows a British soldier attempting to break through a Cold War-era Berlin blockade.  There are two more campaigns on the horizon (which can be seen in the trailer) an Axis invasion of England and a less peaceful ending to the Cuban missile crisis.

All War Stories are told using a comic strip theme with writing by Andi Ewington and artwork from PJ Holden and Matt Timson whose work has appeared in the Dark Horse comic series World of Tanks: Roll Out.

War Stories will be available on the 22nd August on Xbox 360, Xbox One, Xbox One S and PlayStation 4.