Developer Milestone have announced that they will be showcasing their new off road racing title Gravel at this years Gamescom event.  Developed with the intention of revolutionising the off road racing genre, Gravel will offer players top vehicle manufacturers, extreme courses and crazy jumps and stunts.  Get a glimpse of what to expect from Gravel at Gamescom in the new trailer below… 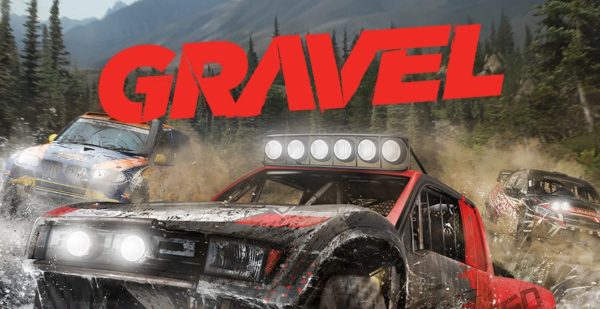 Gravel will take players on a racing journey across the world through more than 50 tracks including a hot and sandy Australian quarry, the unexplored snowy wastes of Alaska and the world famouse Montalegre course.  Milestone have also included some of the most intense competitions from real world arenas.

For the gearheads among you, Gravel will include a large variety of some of the world’s most iconic off-road vehicles from renowned manufacturers including the Ford Raptor F150, Toyota Celica ST 185 GT-Four, Ford Fiesta ST and the Volkswagen Touareg 3.

If you are heading to Gamecom in Cologne this year than make sure to visit Milestone’s stand where Gravel’s demo will be available to play.