Fans of Horizon Zero Dawn will be pleased to hear that Patch 1.32 is now available and with it comes a brand new difficulty setting for those wishing to experience the story without intense combat.  The update also includes many bug fixes that players will find a relief.  Watch the new trailer for this latest patch below. 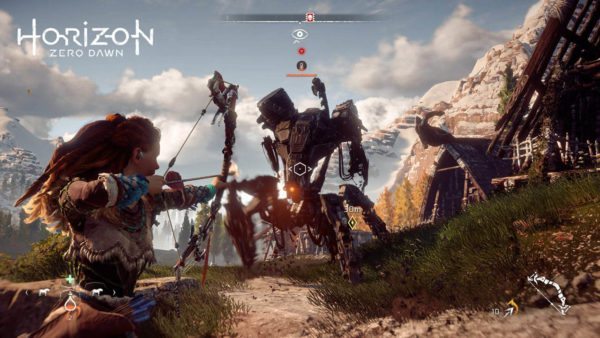 Update 1.32 for Horizon Zero Dawn implements a new Story difficulty mode, this mode makes combat much easier to allow players to be able to focus more on the game’s storyline without fear of constantly dying.  Story Mode will increase the damage that players can cause whilst lowering the damage they can receive.  This new mode is a stark contrast to the ‘Ultra Hard’ mode that made its appearance in update 1.30.