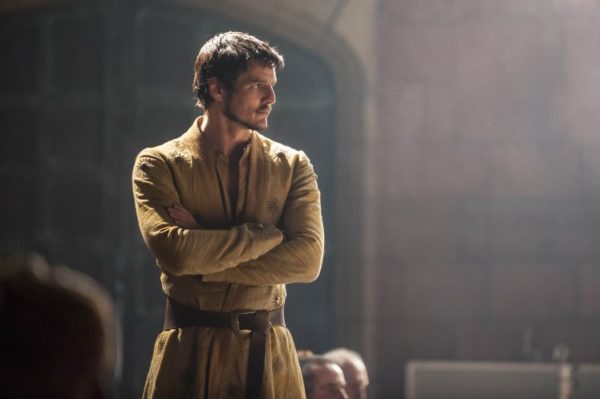 Narcos and Game of Thrones star Pedro Pascal has signed on to star alongside Denzel Washington in the upcoming action sequel The Equalizer 2, THR has revealed.

The follow-up to the 2014 film will see Washington reuniting with director Antoine Fuqua as he reprises the role of Robert McCall, a retired government black ops agent. The sequel has been scripted by Richard Wenk (Jack Reacher: Never Go Back) and is slated for release on September 14th 2018.

Pascal will next be seen on the big screen in Matthew Vaughn’s Kingsman: The Golden Circle, which opens in the UK on September 20th and in the States on September 22nd.