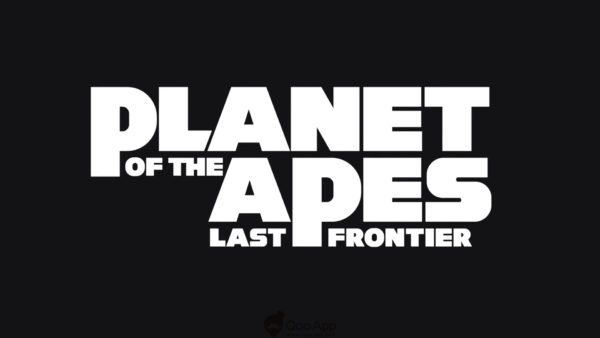 In the game, players will have the opportunity to play as both the apes and humans and learn what drives both of these groups to do what they do.

“We are committed to exploring and expanding next-generation storytelling, and Planet of the Apes: Last Frontier represents an exciting marriage of technology and creativity, all set in a rich universe of which I am very proud” said Andy Serkis, Founder of The Imaginarium.

Look out for Planet of the Apes: Last Frontier coming this autumn.