Bluehole Studio have announced that their standalone Battle Royale game PlayerUnknown’s Battlegrounds will be published by Microsoft for the Xbox One version and arrive later this year.  This partnership will help speed up the console version’s development whilst allowing Bluehole Studio to maintain full development and creative control.  Check out their Gamescom trailer below… 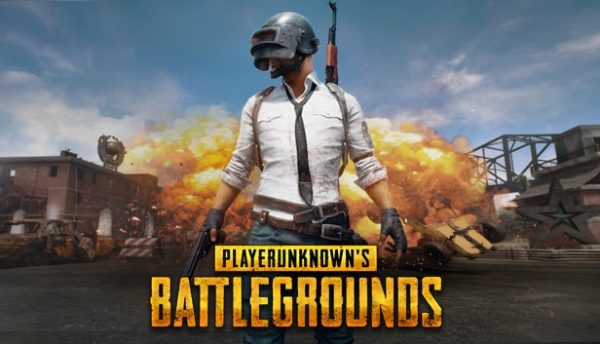 PlayerUnknown’s Battlegrounds has been on Steam Early Access for just shy of five months now and has already sold more than eight million copies and has received mostly positive reviews so it is no surprise that it will be coming to Xbox One as part of the Xbox Game Preview Program.

In PlayerUnknown’s Battlegrounds players will be dropped into a realistic 8 x 8 km island with no equipment, no weapons and no supplies and will need to locate all of these items if they are to survive in this last-man-standing, life and death fight.

“Our goal is to deliver the best Battle Royale experience to a global audience and our partnership with Microsoft will allow us to do just that,” said Chang Han Kim, VP of Bluehole, Inc and Executive Producer for PUBG. “This partnership with Microsoft will accelerate the development and delivery of PUBG to console players around the world as we utilize their vast resources and impressive technical, sales and marketing expertise.”

“I couldn’t be more excited to be working with the team at Bluehole to bring PlayerUnknown’s Battlegrounds exclusively to our players on Xbox One this year,” said Phil Spencer, Head of Xbox. “We’ve been huge fans since the very earliest days, and worked hard to bring the game successfully to our E3 briefing. The announcement of our publishing the game on console today is an evolution of the strong partnership we’ve been building over many months.”

Look out for PlayerUnknown’s Battlegrounds arriving on Xbox One later this year.