Back in 2001 a rail shooter took Dreamcast and Playstation 2 owners by storm for its excellent visuals, superb music and absorbing gameplay, this game was called Rez.  Now, Enhance Games have announced that their award winning game Rez Infinite, originally released on the Playstation 4 and PS VR, is now available for the PC via Steam and Oculus Home.   If you don’t know what Rez Infinite is all about then check out the trailer below… 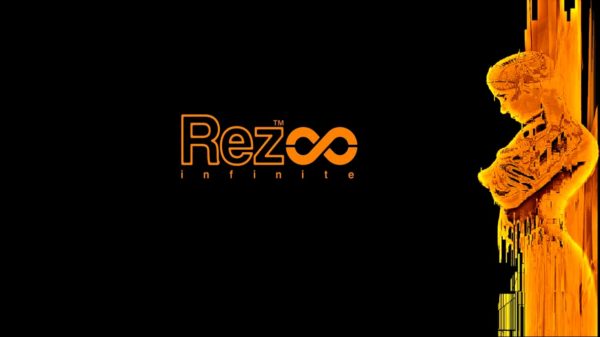 Rez Infinite, just like the original, provides mind blowing levels that will see you blasting your way through waves of enemies and huge transforming bosses.  Every move you make triggers sounds and colours which accompany the excellent techno soundtrack from Rez.

This ultimate version of the game has been fully remastered in HD and 4K and as well as playing it on your desktop it now comes with optional VR support for the Oculus Rift and HTC Vive.

“We are extremely excited to finally bring Rez/Rez Infinite to PC.  It was a long time coming but now we have the best version yet.  With 4K support, up to double the texture quality, advanced graphic options as well as multiple controller options, we hope to introduce our game to a new audience who’ve never played Rez before and those who haven’t picked it up in a while. It can also finally be experienced in VR with Oculus Rift and HTC Vive.” says Enhance Games founder and Rez creator Tetsuya Mizuguchi.

Visit the Oculus Store or Steam and experience Rez Infinite for yourself.