Mobile game and app developer Spyr Apps have announced that Star Trek Borg Invasion will be arriving on their free to play MMO Pocket Starships this autumn.  This epic new expansion will feature new content from Star Trek: The Next Generation, Star Trek: Deep Space Nine and Star Trek: Voyager and will be be available to gamers on Android, Kindle and iOS devices. 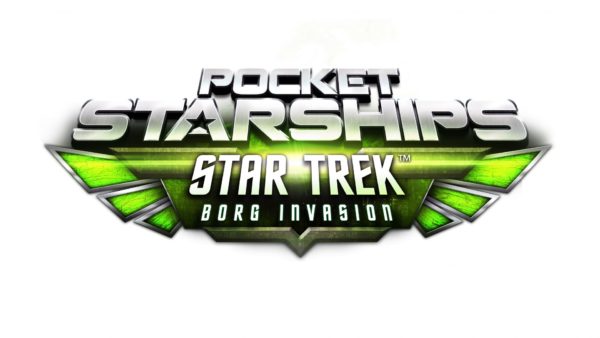 In Pocket Starships: Star Trek Borg Invasion players will be able to explore new parts of the universe, engage in battles with enemies and crew their ships with well known Star Trek characters through the use of a trading card system.  Plus, with the game including true cross platform play, gamers can enjoy the new expansion with their friends and anybody else in the game.  With this new expansion players must dominate the universe but first must eliminate the Borg threat.

“Star Trek is one of the most culturally significant science fiction franchises of all time and its popularity is indisputable,” said Mike Turner, VP of Strategic Partnerships at SPYR. “We’re thrilled to introduce long-time fans of Star Trek around the world to Pocket Starships with Pocket Starships: STAR TREK Borg Invasion. The combination of Pocket Starships’ real-time, cross-platform MMO gameplay with the Star Trek brand will deliver a truly unique and exciting gaming experience.”