With just a couple of  days to go until the release of Super Phantom Cat 2 on iOS devices Veewo Games have released a new trailer showcasing the bright, colourful and cute gameplay.  Android users will be able to get their hands on this sequel to Super Phantom Cat in roughly a month’s time.  Watch the new trailer below… 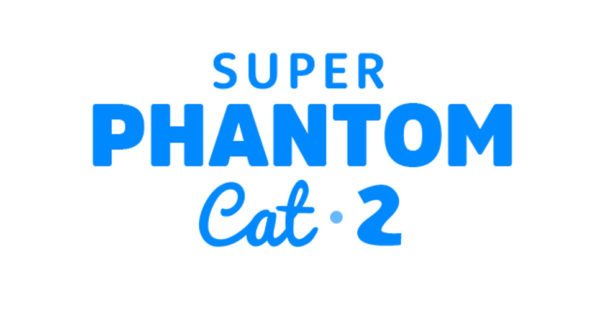 Super Phantom Cat 2 is a platform adventure that takes players to the Phantom World where they continue the saga of Ari and his sister Ina.  Distracted by a huge robot a mysterious gang kidnap Ina and players must set off on an adventure through 4 chapters incorporating 7 levels to rescue Ina.

Throughout the adventure players will be able to collect 15 playable characters and unleash a variety of new Penta Phantom Powers such as Plant, Blink, Ice, Resize and Smash  Players will also be required to use parkour skills as well as classic platforming skills as they guide their characters through these arduous levels.

For those gamers who like a little competition, Super Phantom Cat 2 will allow players to climb the leaderboards, send rewards and even share replays via ReplayKit.

Super Phantom Cat 2 will be available on the App Store this Thursday and is free to download and play although it will include in-app purchases.