THQ Nordic have announced their new project, a Gothic horror adventure called Black Mirror.  Developed by KING Art Games (known for The Book of Unwritten Tales, The Dwarves and The Raven), Black Mirror is a reboot of a creepy point and click series that started back in 2004.  Black Mirror will be available to horror gaming fans on Xbox One, Playstation 4, PC, Mac and Linux on the 28th November.  A new announcement trailer has been released and can be seen below or over on our YouTube channel… 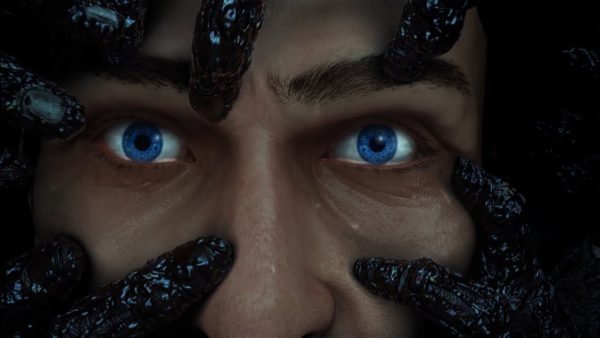 Black Mirror takes players back to Scotland, 1926 as they follow the life of David Gordon.  For the first time in his life Gordon has visited his ancestral home following the recent death of his father.  All is as it should be until the dark secrets that haunt the house threaten David Gordon’s sanity and life, just like they have with his ancestors.

The original trio of Black Mirror stories released between 2004 and 2011 will not need to be played in order to enjoy this title as this reboot tells a brand new story where players will encounter and interact with the apparitions.

Those who will be attending Gamescom 2017 will be able to try Black Mirror at the THQ Nordic stand.

Black Mirror will be available on Xbox One, Playstation 4, PC, Mac and Linux on the 28th November.