Slovakian based developers Triple Hill Interactive have announced that gamers will soon be able to control and evolve their own colony of microbots in their upcoming title Underflow.  Triple Hill have released a new trailer to celebrate the announcement and you can watch it below… 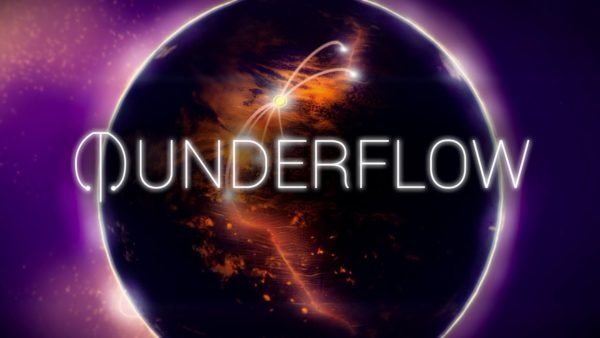 In Underflow players will go to an alien ocean world that is abundant with a variety of life and control a colony of microbots.  Players will be able to use the life of a microbot and convert this into an attack power to use against enemies and convert them to your side.  A great deal of tactical thinking will be required when attacking an enemy as there will also be a risk of losing your own units.  As the microbot’s power increases players will be able to make use of a deep evolution tree to upgrade their bots.

There will be five distinctive worlds to explore including blue coral reefs, shallow sandy coastlines and deep ocean trenches.

Underflow will feature:
Look out for more news on Underflow.
FacebookTwitterFlipboardRedditPinterestWhatsApp