Astragon Entertainment and developer Stillalive Studios have announced that they are in the process of developing Bus Simulator 18 and plan for it to be released in 2018 on PC.  This is great news for fans of the previous title in the franchise Bus Simulator 16.  A new reveal trailer has been released which you can watch below… 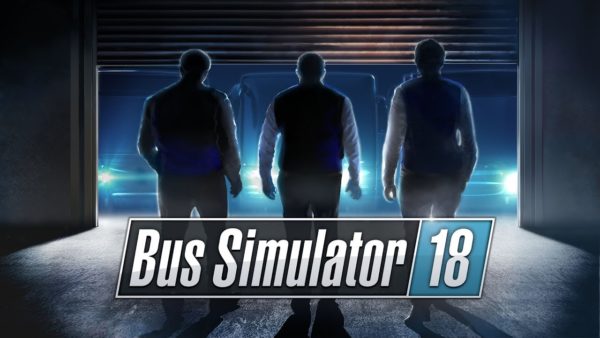 Fans of the game’s predecessor will be pleased to hear that the game world to Bus Simulator 18 is twice the size which ultimately means more routes to master.  There will also be the addition of buses by Daimler and MAN to the already sizable bus roster.  There are also plans on delivering plenty of new features including a day/night cycle and an enhanced progression system.

Bus Simulator 18 is being developed using the Unreal Engine 4 which means even more and better creative options for graphics.

Today we are excited to announce the successor of the popular Bus Simulator 16. The game will be based on Unreal® Engine 4 and welcomes Mercedes-Benz, MAN and IVECO as official licence partners. With extensive modding opportunities and a 2.5x bigger game world compared to its predecessor, Bus Simulator 18 will deliver the most complete Bus Simulator experience ever. And thanks to the synchronous multiplayer game mode for up to 4 players you will be able to drive together with your friends for the first time in the series!

Look out for more news coming for Bus Simulator 18 in the coming months.