Boom! Studios has announced that WWE Superstar AJ Styles is set to make his WWE comics writing debut in the upcoming WWE Royal Rumble 2018 Special one-shot comic, where he will tag up with co-writer Michael Kingston (Headlocked) to tell the story of his “phenomenal” debut in WWE. Also set to feature in the issue are new stories from acclaimed talent such as Ryan Ferrier (Kong on the Planet of the Apes), Kevin Panetta (Regular Show), Kendall Goode (The Doorman), and Daniel Bayliss (WWE: Then. Now. Forever.). 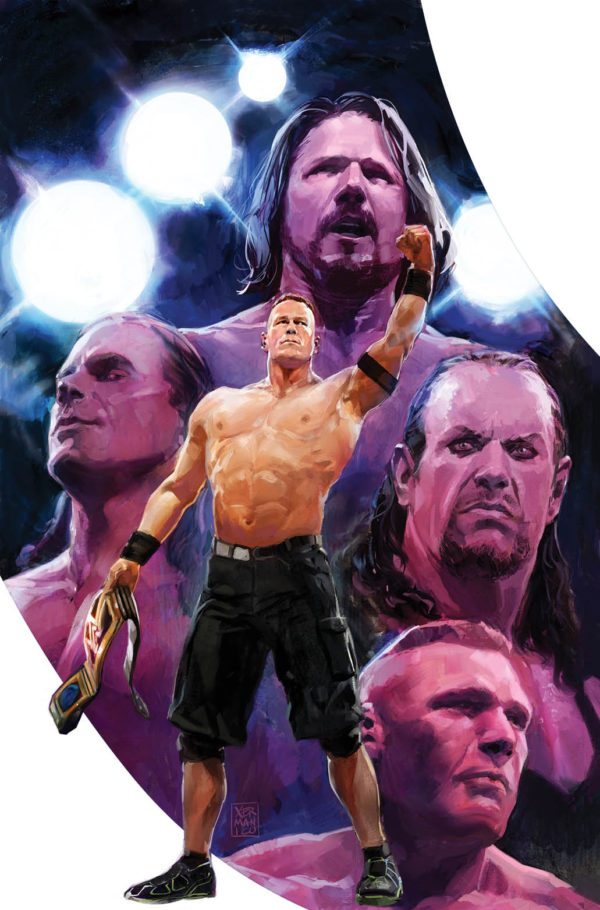 “I’ve performed in arenas all over the world, but the most special debut was in front of the WWE Universe at Royal Rumble,” said AJ Styles.

“AJ and I are friends and we have similar creative mindsets, so working with him is a breeze,” added Michael Kingston. “We collaborated on a story for Headlocked that was a lot of fun, so when the opportunity to work together again arose, it was really a no-brainer.”

“The WWE Specials provide an all-star team of creators the opportunity to explore WWE’s greatest moments, and WWE Royal Rumble 2018 Special will take things to a phenomenal level with the addition of a story written by AJ Styles,” stated Chris Rosa, Associate Editor, BOOM! Studios. 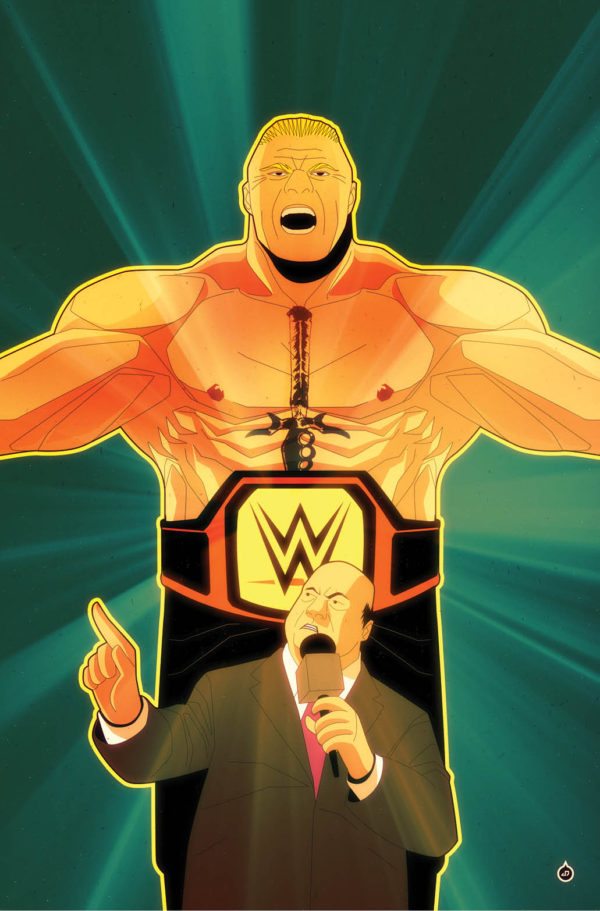 WWE ROYAL RUMBLE 2018 SPECIAL features other untold stories behind some of the greatest Royal Rumble matches in history. From Ric Flair winning his first rumble to Shawn Michaels going the distance after teetering on the edge, this special showcases the greatest Superstars in sports entertainment history!