Deadline is reporting that AMC has acquired the rights to Wesley Lowery’s bestselling book They Can’t Kill Us All: Ferguson, Baltimore, and a New Era in America’s Racial Justice, tapping writer LaToya Morgan (Into the Badlands) to develop a TV drama adaptation. 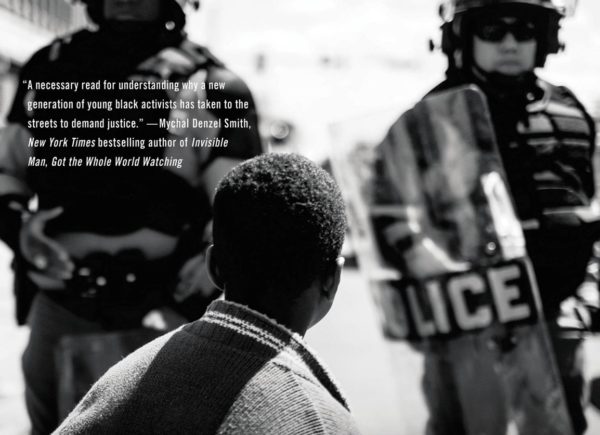 They Can’t Kill Us All “examines how decades of racially biased policing in segregated neighborhoods with failing schools, crumbling infrastructure and too few jobs has led to the high-profile cases of police brutality in Ferguson, Cleveland, Baltimore and elsewhere and the birth of Black Lives Matter movement seeking justice for the deaths of Michael Brown, Tamir Rice and Freddie Gray.”

According to the site, the potential series will reflect current events and race relations in the U.S. through the stories of a series of fictional characters. In addition to writing, Morgan will also serve as executive producer alongside Brad Weston, Pam Abdy and Scott Nemes of Makeready.