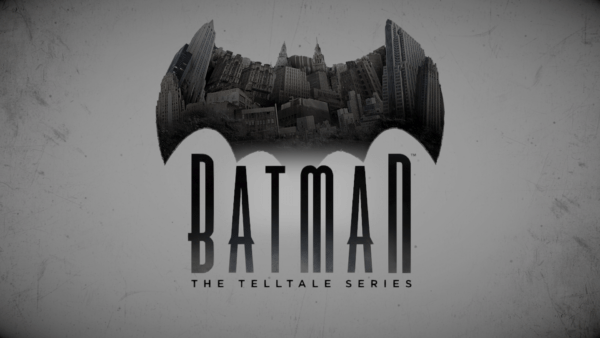 In episode one of Telltale’s unique take on the Batman franchise we find Bruce Wayne questioning everything about his identity and his family when he discovers that his father was a ruthless crime boss.  Alongside all the crime and corruption within Gotham that he must fight as Batman Bruce is also trying to dig deeper into his own family’s sordid history.  As usual with Telltale’s games, all decisions made during Batman – The Telltale Series can be carried over into the second season, Batman: The Enemy Within.

Batman – The Telltale Series episode one is available for free now on iOS.