Funko has revealed a new range of sci-fi inspired Dorbz which includes figures from Predator, Alien, TRON, The Rocketeer, and Star Trek: The Original Series; check them out here… 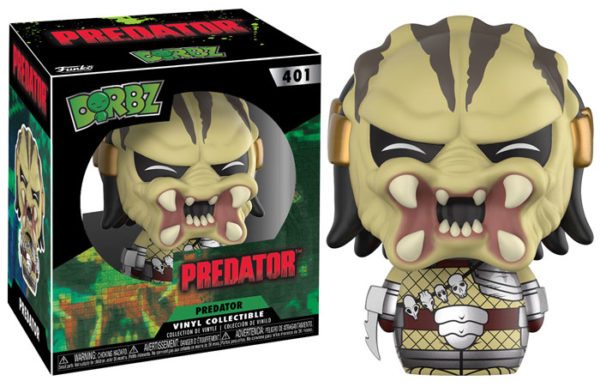 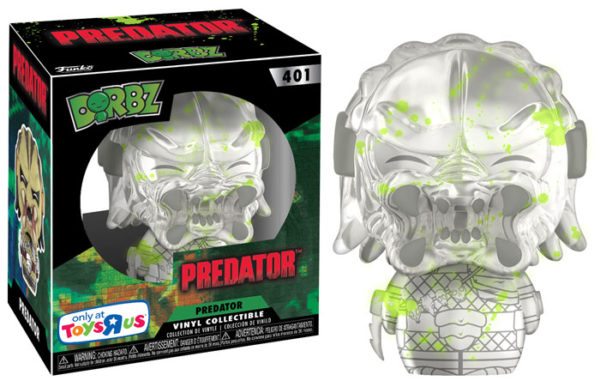 Dorbz’s Science Fiction series features an array of creepy yet adorable characters! The lineup features the powerful PREDATOR with his super-human strength! Look for the clear version of PREDATOR, only at Toys “R” Us! 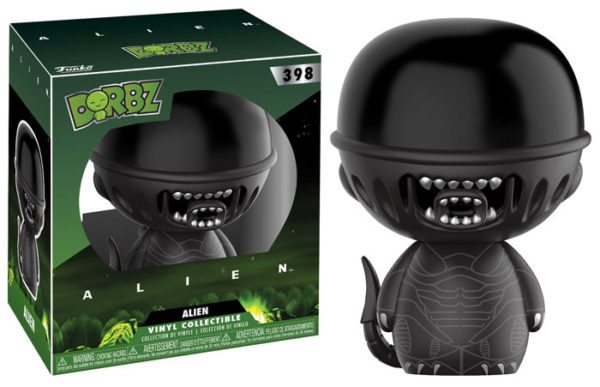 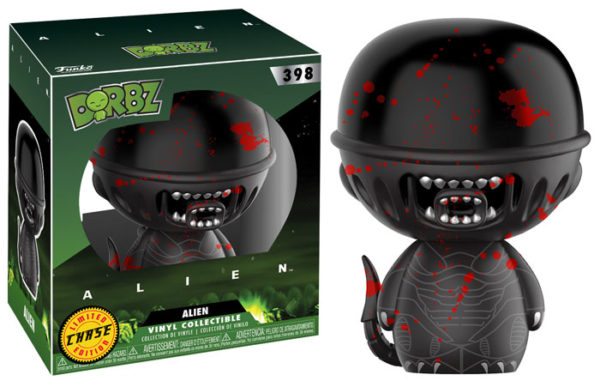 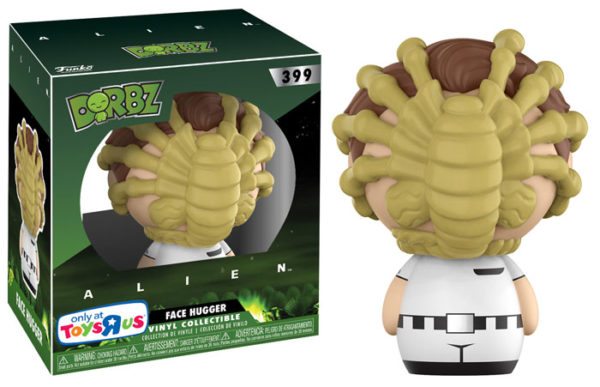 Look for the ALIEN chase piece — featuring spattered blood… a true rarity of 1-in-6! Also, including the terrifying Xenomorph and the dreaded Facehugger — attacking another victim with his deathly grip! 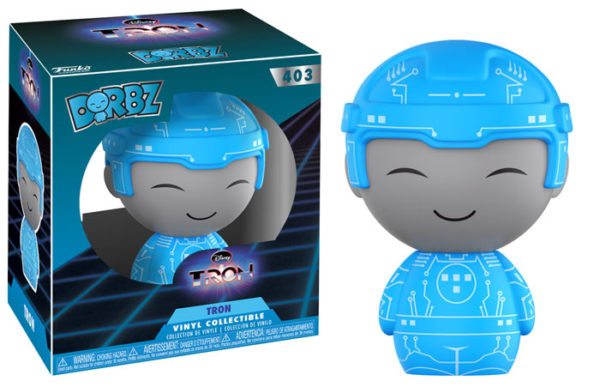 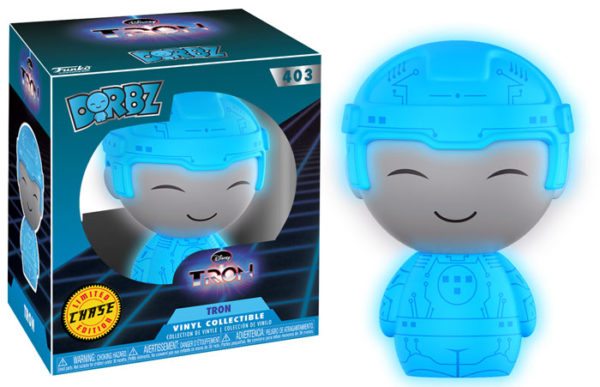 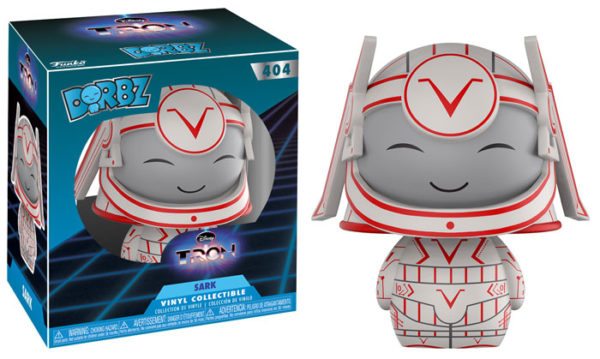 This series features some Disney classics with an adorable new take. Characters from the classic movie Tron – featuring Tron and Sark! Look for the glow chase version of Tron. A rarity of 1-in-6! Collect them all this Fall! 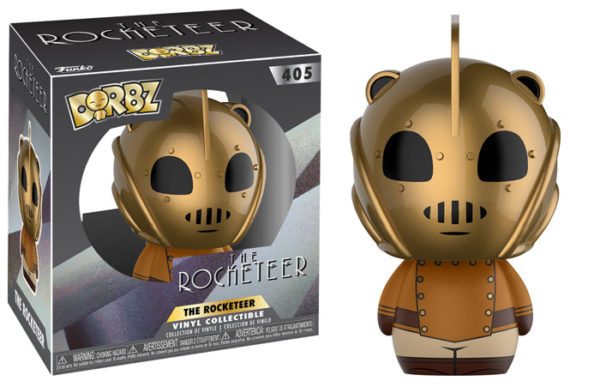 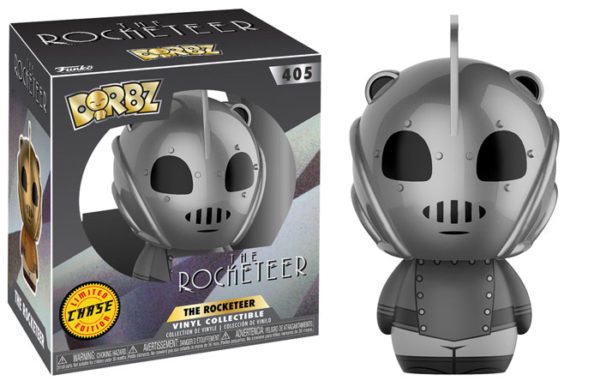 The Rocketeer now joins the Dorbz line. Look for the black and white chase of The Rocketeer. A rarity of 1-in-6! 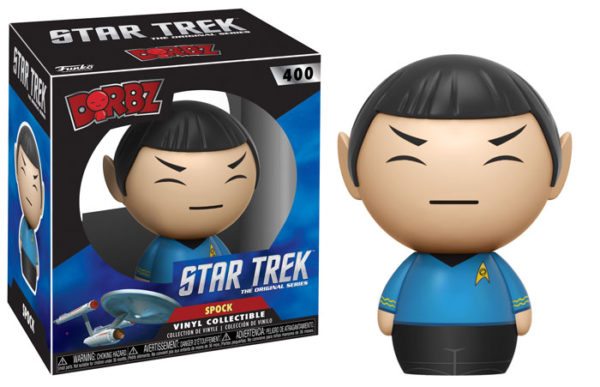 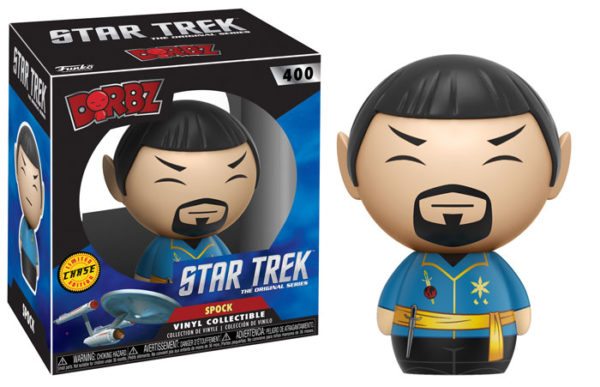 Spock, the loyal human-Vulcan and Starship Enterprise officer, is now joining Dorbz! Look for the alternative universe chase of Spock! A rarity of 1-in-6. Add Spock to your collection this Fall!