Remember the days of wanting to play a simple game of Pool in a pub, but you knew that placing your two 10p’s on the side of the table meant nothing if that guy who had only three teeth in his mouth, that swore blind he nearly made it into the SAS when he got too many larger tops into him, was on the table for he was a ‘Winner stays on’ shark?  We’ll those squishy carpet days are long gone as Sports Bar VR 2.0 has arrived with some rather wonderful additions to bring everyone together…except the molar-challenged chap of course. 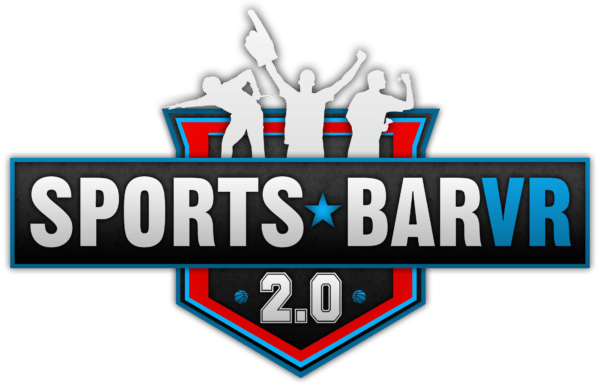 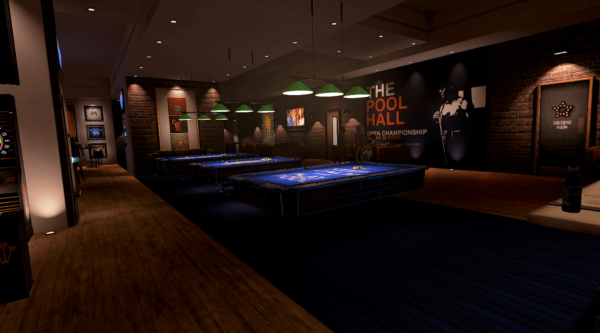 SportsBar​ ​VR​ ​2.0​ is the future of going out. Set within an interactive virtual sports bar, SportsBar​ ​VR​ ​2.0​ ​enables up to twelve​ ​players​ to play games online or offline, game modes include the new​ Reaction game, Interactive Puzzle walls, air hockey, pool, darts, ramp ball, hang out and chat. Players can roam the bar, complete our challenges or even make up their own challenges, like throwing cue balls, smashing bottles and much more. Loosen up in the virtual bar without ever drinking a single drop of beer!

Pete Jones, CEO CherryPop Games said, “We’ve always believed in post release support for our games, and Sports Bar VR 2.0 is the epitome of this.” He added, “We’ve brought platforms together with cross play, increased the number of players online with up to a huge twelve players and crafted new game modes specifically designed for VR. We’ll continue to bring updates to an our fans to offer great value, and the best social experience in VR.”

Sports Bar VR 2.0 is available now for PS4 and PC via Steam.