WeirdBeard Games have announced that their physics based block stacking Tricky Towers will be released on the Xbox One this coming Friday (15th September).  Tricky Towers has already been released on PC and the PS4 and there’s a PS4 physical release coming on the 3rd November and has proved pretty popular for its genre.  Get a taste of the gameplay with the trailer below… 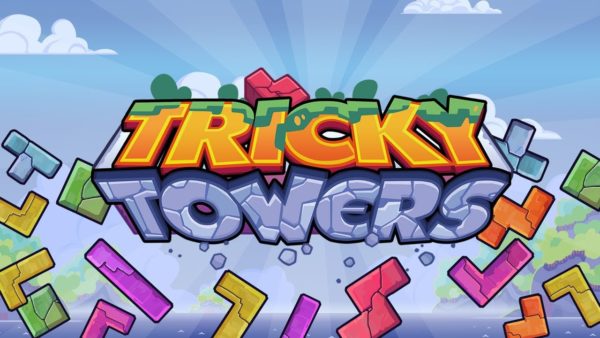 Tricky Towers is a physics based tower building party game for up to 4 players that sees them having to build a stable structure out of falling bricks.  Players must ensure their structures are as stable as possible whilst also focusing on destabilising and toppling the structures of their opponents.  There is also the option of using magic to destroy your opponents builds.  The person whose tower stands up the longest or the one who manages to fit the most bricks in below the line wins.

Players can play solo or with up to 3 other gamers in online or local multiplayer.  There are 3 different game modes to enjoy solo or in multiplayer; Race is about building fast yet safe to become the first to build their structure across the line,  Survival is about who can build the most stable of structures and finally, Puzzle is a test to stack as many bricks below the line as possible.

Tricky Towers will arrive on the Xbox One this Friday and the physical release for PS4 on the 3rd November.