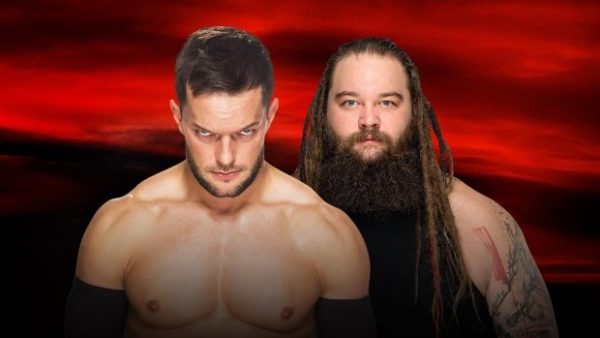 The way WWE has been booking Finn Balor is painful to watch. Since his anticipated return on the Raw after WrestleMania, the former Universal Champion has jumped from aimless feud to aimless feud and now he finds himself tied up in a feud with the master of aimlessness, Bray Wyatt.

The feud between the two has really failed to capture the imagination and their match at SummerSlam was fairly forgettable.

So, who wins on Sunday? Logic suggests that Balor picks up the victory and they begin to build him towards something substantial again, but then again, Bray does pick up wins at random intervals, just to remind us that he is capable of actually winning a match. This one really could go either way, but I’m going with how I would book this one: Balor wins clean. 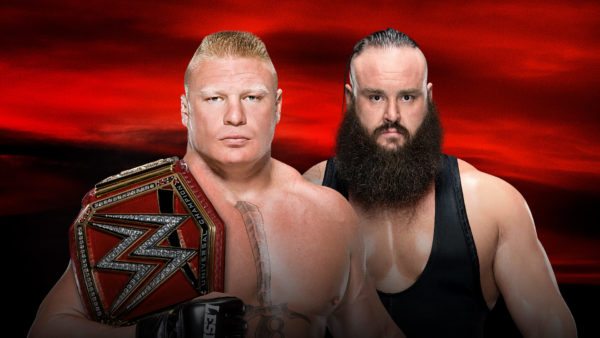 Rumour has it that this match was originally intended to headline WWE SummerSlam, but the unexpected rise in popularity of Samoa Joe put an end to that, making the WWE put the match on the No Mercy card instead.

The match, a first-time encounter between the pair, is far too big a match for a B-show like No Mercy. Braun is one of the hottest things in the WWE right now and Brock is, well, Brock.

Everything Braun has done in 2017 has been gold and this could well be a career-best match-up for him if given the right amount of time. Braun and Brock will tear each other limb from limb in what is likely to be the most physical match-up of the year so far.

Lesnar looks set to hold onto his title belt until WrestleMania, which means that Braun is not likely to walk away with the gold here. I do, however, think that these two will go at it again at Survivor Series (a much more fitting occasion for such an encounter) and because of that, I’m going to say that this one doesn’t have a definitive finish.

Having Lesnar win clean wouldn’t do a rematch any favours, while Braun is almost definitely not being crowned champion. Have these two destroy each other on Sunday and both get disqualified or counted out. A stipulation at Survivor Series could be a massive draw for this. 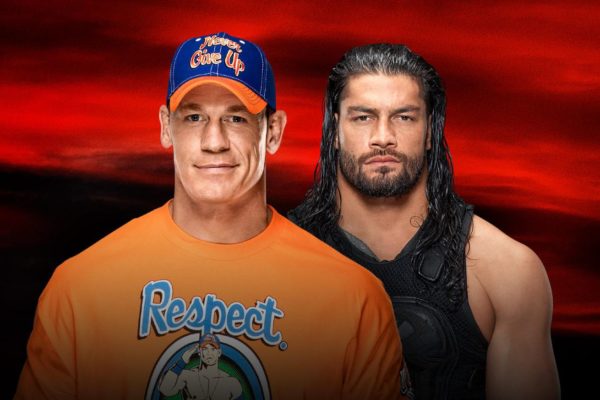 Putting Brock Lesnar Vs Braun Strowman on this card was one thing, but Reigns Vs Cena? This match is worthy of the main event slot at WrestleMania and I can’t help but think the WWE is foolish for giving us this so early.

The crowd should be very interesting for this match and the two men are more than capable of putting on a great show in the ring. It’s vital that Reigns picks up the victory here. Cena has verbally destroyed him for the last few weeks, and if Cena wins, and then just leaves, Reigns looks a bit stupid really.

Reigns, whether we like it or not, is going to face Brock Lesnar at WrestleMania and having him lose here does him no favours in the build to that.

What do you think will happen at No Mercy? Let us know in the comments below, and let Liam know on Twitter @liamhoofe