With Halloween almost upon us, Network has announced that it is releasing the classic anthology series Hammer House of Horror for the first ever time on Blu-ray! 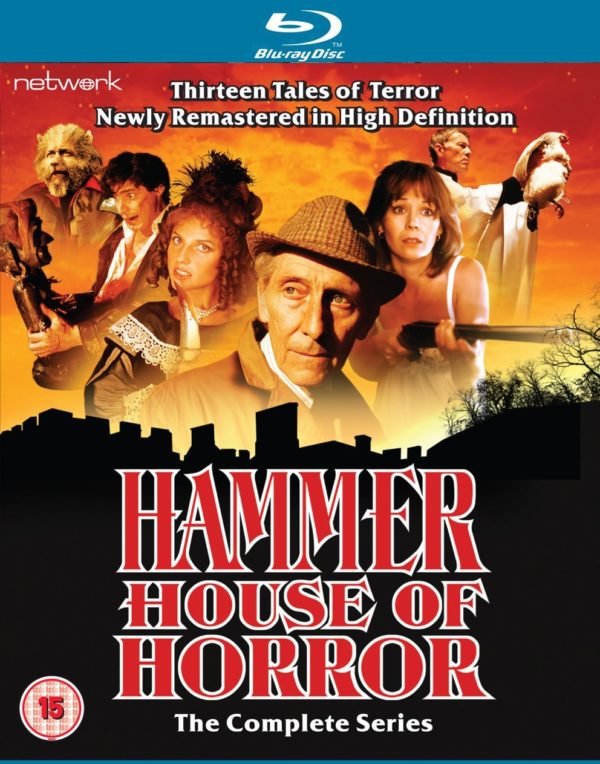 From the iconic British horror studio this star-studded anthology series contains 13 episodes of spine-chilling terror blending the supernatural with modern horror hauntings, demonic possession and cannibalism.  Marking a new direction for the studio under producer Roy Skeggs and with a cast including legendary British actor and Hammer icon Peter Cushing as well as Diana Dors, Denholm Elliott and Brian Cox, the series is featured here for the first time in stunning new High Definition.

Hammer House of Horror is set for release on October 23rd.