UK publisher Thalamus Digital have announced the start of their Kickstarter campaign for the remastered version of the classic 1987 Commodore 64 game, Hunter’s Moon.  Hunter’s Moon Remastered celebrates the 30th anniversary of this classic game originally designed by Martin Walker and will be the first cartridge game in the new Thalamus Remastered collection which will be a series of games from back in the good old days.  Check out the trailer below… 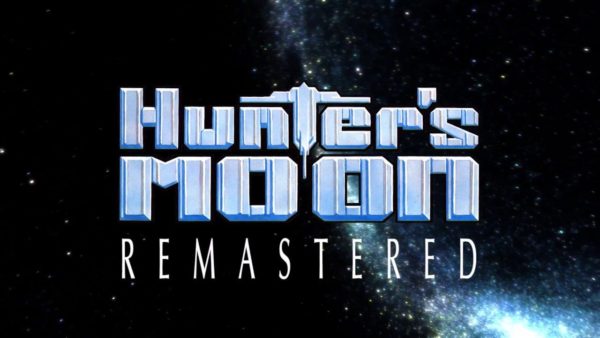 Hunter’s Moon provided a good balance of strategy and blasting and at the time was able to boast about being one of the first games to use procedurally generated content.  Hunter’s Moon Remastered will provide a classic shoot ’em up gaming experience just like the original did back in ’87.

“There’s a misconception that these systems are dead, buried, and no longer relevant,” says founder and CEO Andy Roberts, “but in fact it’s quite the opposite. Indeed, the success of new hardware platforms such as THEC64 and the Spectrum Next bring with them a healthy audience for games old and new…..We have some ambitious ideas but so far everyone we’ve spoken to has been extremely enthusiastic. Let’s just say there’ll be some big names making their way to the humble Commodore 64 in the future.”

Visit the Hunter’s Moon Remastered Kickstarter here if you wish to help fund this game.