Copenhagen based indie developers Ultra Ultra have announced that their third person sci-fi adventure, Echo, will be released on the Playstation 4 on the 11th October.  A new gameplay trailer has been released showing off the sinister situation our heroine finds herself in.  Watch this trailer below…. 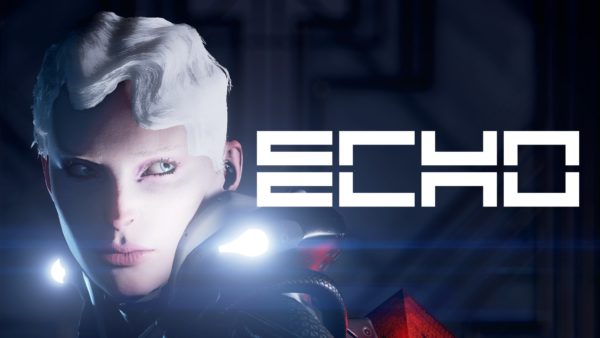 Echo puts players in the shoes of En, a young space traveller who wakes up after a century of sleep in stasis to discover her sentient starship companion, London, has discovered a planet sized structure known only as ‘The Palace’.  This immense structure is filled with mysterious technology but unfortunately for the player, also contains a sinister defence mechanism to stop intruders.  The Palace observes the player and their actions and creates a duplicate or Echo of En that will act how she acts, starting off relatively docile the Echos will pose little challenge however, if you go all guns blazing then The Palace will update the Echos to do the same.  Fighting the Echos will become increasingly challenging as they observe your movements and mimic your tactics.

Will you have it in you to constantly adapt your tactics and discover the mysteries of The Palace?

Echo will be available this Wednesday on Playstation 4.