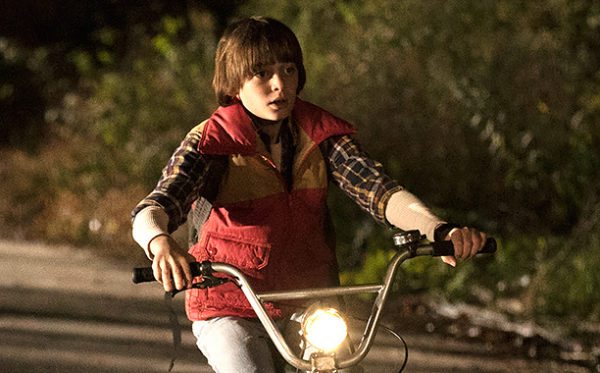 Deadline is reporting that young actor Noah Schnapp, who plays the character of Will Byers in Netflix’s Stranger Things, has signed on for the title role in Abe, an indie drama about a twelve-year-old boy who loves to cook.

Abe is being directed by Fernando Grostein Andrade (Wandering Heart, Quebrando o Tabu), and will see Schnapp joined in the cast by Seu Jorge (City of God) and Mark Margolis (Breaking Bad). Filming on the project is underway now in New York.

Schnapp, whose other credits include Fox’s Peanuts movie and Steven Spielberg’s Bridge of Spies, will be seen this week in the second season of the acclaimed supernatural drama Stranger Things, which hits Netflix on Friday.