A rather large update appeared on the ZX Spectrum Next Kickstarter page late Sunday evening.  Updating all backers on where they are currently up to regarding production, the case and inner workings of the upcoming machine which will proudly bear the name of Sinclair.

With the initial production being delayed, originally delivery was set for August for just the boards, now things have begun to move along again as the components required have been delivered which includes,

“…the elusive RAM sockets which had to be hand-spooled into a reel (all 8,000) in order to go into the automated manufacturing line…“

A meeting is now set to take place within the factory, it’s here a final date will be set for board delivery for the backers who requested this.  Once this date has been arranged the Next team plan on announcing it before the week is over. 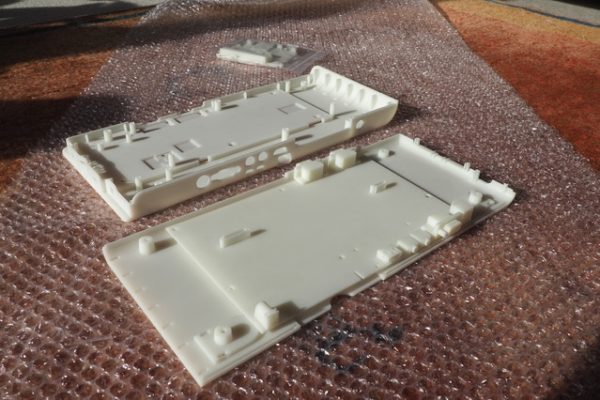 Shown also in the update is the prototype SLA case from Rick Dickinson (read our interview with Rick Dickinson here).  The Next is now ready to have it’s molds produced, the update reveals that both case and keyboard will be completed by two separate companies.  The castings in China and then it will be shipped to the UK for plastic injection.

When the cases will be ready the Next team say,

“We’re hoping to see the Next full case in the flesh in a couple of months, and I’m sure we speak for all the backers when we say we can’t wait to see it!” 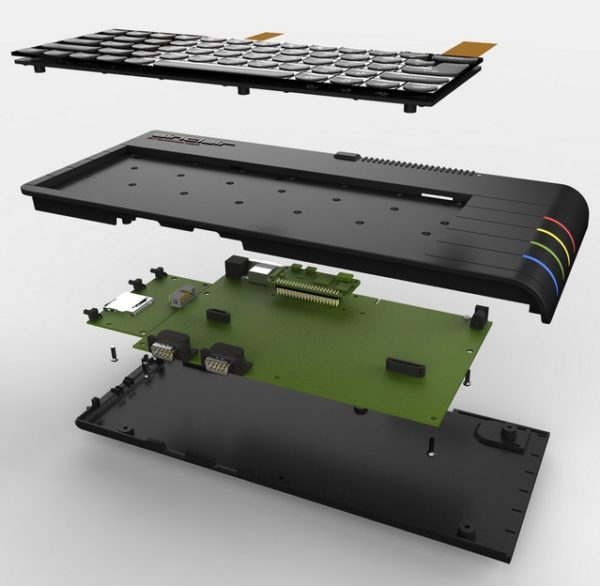 Both the Next Manual, which is being produced by Phoebus, is currently under way and the last of the Dev Kits (issue 2) have been issued – 30 in total – with the hope that this will boost the software for when the Next arrives.  Another set of boards (Issue 2A) are currently in development – 30 of – to again bring more developers on board to increase the software for the machine on launch.

Finally the last part of the update concentrates on showing Victor Trucco and his work behind the scenes, working with the Internet software for the ZX Spectrum Next.  You can see some of his work on the video below.

To keep up to date on all the ZX Spectrum Next news follow them on their Kickstarter page here.