Over the last few years, the WWE has set about redesigning all of their titles, often to a very negative reaction from the WWE universe. Well, it looks as though the next belt to receive a makeover will be the US title, with the Florence Civic Centre, which is hosting a WWE show on the 20th January sharing this image on their Facebook page. 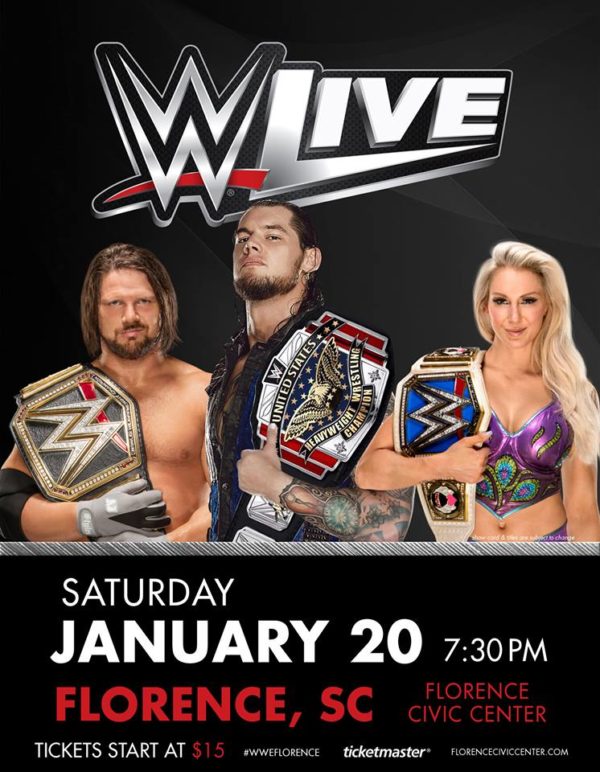 While the new belt design, if that is what it is, is actually quite nice, I’m a big fan of the current US belt and I don’t feel as though it needed changing. New belts often come with new champions, though, so could Baron Corbin be dropping the belt to Roode at Clash of Champions? This could be nothing, but it seems unlikely that a venue would just change a title for their promotional images.

Last night on WWE Smackdown, the Hype Bros, the team consisting of Zack Ryder and Mojo Rawley, finally broke up when Rawley turned on his partner following another defeat to The Bludgeon Brothers. The split had been teased for months and it looks as though both men will be flying solo from now on.

Rawley did win the Andre the Giant Battle Royal at this year’s Wrestlemania, but it seems unlikely that he will be getting a push following what is likely to be a brief feud with Ryder over the next month. Then again, Jinder Mahal is still competing for the WWE title, so I guess, anything can happen in the WWE. 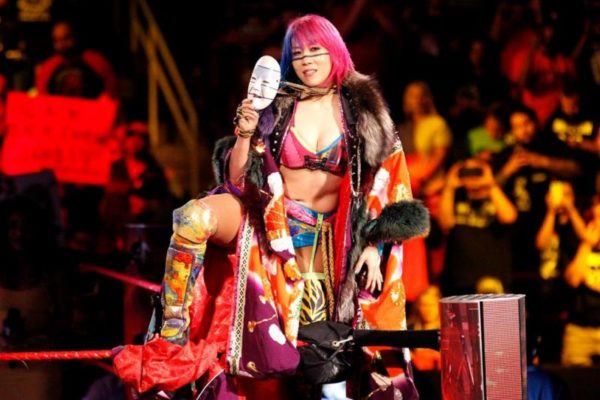 On this week’s edition of Monday Night Raw, Asuka disposed of Dana Brooke in a matter of seconds, forcing her to tap to the Asuka lock. It turns out that result actually broke a number of WWE live television records. Not only was it the quickest submission victory ever on WWE television, but it was also the cleanest victory seen on WWE television. These kinds of statistics should be pushed by the WWE, as they really build the Empress of Tomorrow as a huge threat within the company.