Several Changes to Clash of Champions 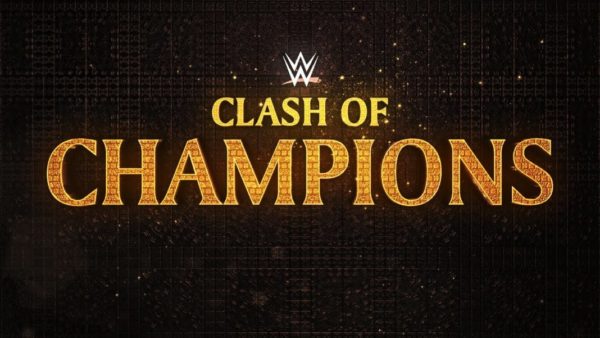 Last night’s edition of WWE Smackdown saw several changes made to the pre-existing matches at Clash of Champions, and one new match added to the card. Here is the updated card for the event:

The most notable addition to the card is the tag match involving Owens, Zayn, Orton and Shinsuke. As I wrote in my Smackdown review, I suspect we may even see Bryan turn on Shane during this bout, or at least help Owens and Zayn keep their jobs in some way.

Chris Jericho definitely not at Wrestlemania

While it seemed unlikely due to his bout with Kenny Omega that Chris Jericho would be making an appearance in the WWE during this year’s Wrestlemania event, you can never quite rule out a cheeky Y2J return altogether. Well, this year, it looks like you can. Jericho’s band Fozzy released their tour dates yesterday, and the group will be performing on April 8th, the same day as Wrestlemania. They are also performing every day in the lead up to that date, which rules out Jericho making any one-off appearances.

Triple H Vs Roman Reigns for the Intercontinental Title

Triple H is in for quite a busy week. Not only will he facing Jinder Mahal at Saturday’s Supershow in New Dehli, but it looks as though he will also be squaring off against Roman Reigns on Friday in Abu Dhabi as well. Gulf News reported the match earlier this week, and Reigns took part in an interview with the paper confirming it.

The match, a rematch of Wrestlemania’s 32 poorly received main event, will no doubt help draw a huge crowd, but it does make you ask a few questions. Is Triple H so egotistical, that he feels the need to insert himself into main events in the Middle East? Or does the company just feel that newer stars can’t draw as well and that he adds some star power?

The match will also be the first time Triple H has competed for the Intercontinental Title since 2006, where he was involved in a match with Shelton Benjamin.

Liam Hoofe – You can talk wrestling with Liam on Twitter @liamhoofe