Netflix has announced that it has renewed its first German original production, Dark, for a second season. The acclaimed drama, a family saga with a supernatural twist, is now one of the most-watched non-English shows on Netflix. 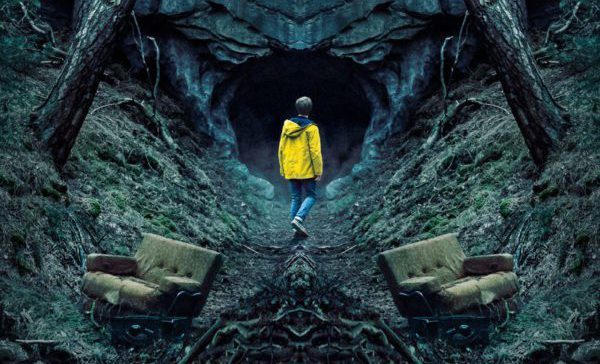 “We are overwhelmed by the response to Dark and are thrilled that our story has been a success with a global audience,” said showrunners Baran bo Odar and Jantje Friese. “Viewers have been captivated by the secrets of our protagonists and have taken delight in unravelling the various puzzles that the story presents. To know that we will now embark on our next journey is, for us showrunners, a dream come true. And our fans can be sure that we have plenty of surprises in store for the second season of Dark.”

“Jantje Friese, Baran Bo Odar, our wonderful actors and our fantastic team have put an incredible amount of energy into making Dark a unique and gripping series,” added producer Quirin Berg. “We thank all of those who have accompanied us on this path. And we thank Netflix for their trust and for the excellent cooperation. We are extremely happy that Dark has by now received such an overwhelming response, both in Germany and around the world, and we are particularly thrilled about the quick decision by Netflix to take it into a second season. We can hardly wait to continue telling the story!” 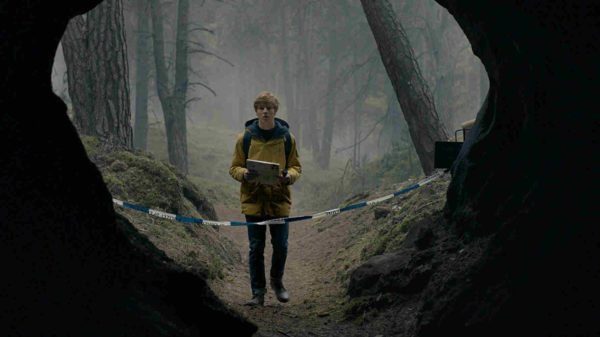 “When we first heard about Dark, we realized very early on that we hadn’t seen anything like this show before — in Germany or anywhere else in the world,” said Kelly Luegenbiehl, Vice President of International Originals for Netflix “Dark is a testament that great storytelling transcends geography. We’re excited that our members around the globe are captivated by the mysterious world of Winden, and will now be able to continue to see how the story unfolds.”

DARK is set in a German town in present day where the disappearance of two young children exposes the double lives and fractured relationships among four families. In ten, hour-long episodes, the story takes on a supernatural twist that ties back to the same town in 1986.

Written by Jantje Friese and directed Baran bo Odar (Who Am I – No System is Safe), DARK is a chilling mystery-drama-series: an intricate puzzle full of twists. Slick camerawork and realistic performances enhance a textured web of curious characters, all of whom have a connection to the town’s troubled history, whether they know it or not.

The first season of Dark is available to stream now on Netflix. 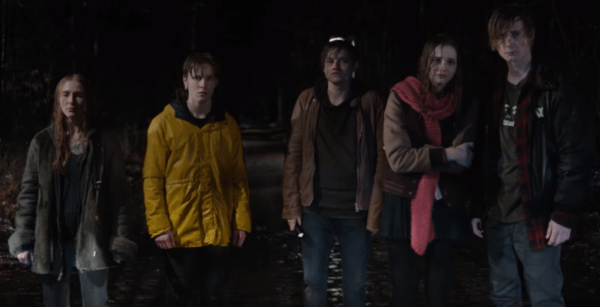