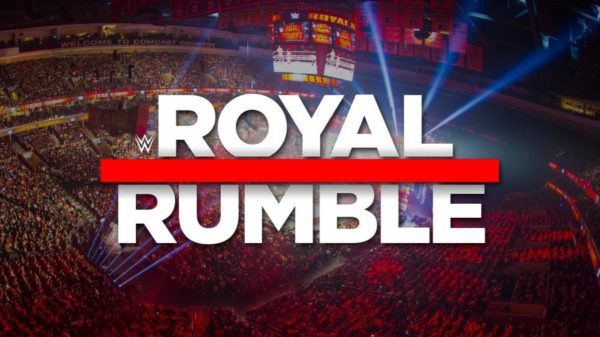 After months of speculation, the WWE finally announced that the first ever Women’s Royal Rumble match will take place at 2018’s event. The match was announced by Stephanie McMahon following an in-ring brawl that closed last night’s Raw. The announcement was greeted with ‘YES’ chants from the audience in attendance and has received a very positive response from fans and superstars alike on social media.

The winner of the match will get a shot at the women’s title belt at Wrestlemania, with many fans having Asuka and Paige down as early favourites. While it remains to be seen how many women will be competing, you can expect surprise returns and debuts to take place at the event, with many already predicting the arrival of the Four Horsewomen of UFC at the event.

Major Indie Star On the Way To WWE

In news very few people will find surprising, PWInsider is reporting that indie wrestling star Ricochet is set to sign for the WWE in 2018. Ricochet has made a massive name for himself, wrestling for various indie promotions over the last few years and his unorthodox style will no doubt bring something very fresh to the WWE.

While there is still no confirmation as to when he will be signing with the company, some reports suggest that the deal will take place in early 2018.

Fans who were waiting for Hideo Itami’s debut on 205 Live this week got an early Christmas present when the former Kenta made a surprise appearance on last night’s Raw to save Finn Balor. Itami and Balor then teamed up to defeat Curtis Axel and Bo Dallas on the show.

Itami is still expected to make his debut on 205 Live tonight but his injection into a mid-card feud instantly establishes him as a bigger star on the show and may help boost viewers for tonight’s edition of the show.