John Cena Vs The Undertaker at Wrestlemania 34?

Would it really be the start of the year in the WWE if people weren’t speculating about John Cena squaring off with The Undertaker? Since it became abundantly clear that we would never get to see The Undertaker square off against Sting on the grandest stage of them all, fans have been speculating that John Cena would be the man to face The Deadman in his final outing.

Those rumours looked to have been squashed last year when The Undertaker left his gear in the ring following a defeat by Roman Reigns but the rumour mill has started up again and many online believe that The Deadman could have one last ride in him this year.

Both The Undertaker and John Cena have been confirmed for the upcoming 25th-anniversary edition of Raw, which will take place the week before the Royal Rumble, and Bryan Alvarez, talking on the Wrestling Observer Live, discussed the possibility of the show ended with Taker announcing his retirement officially, only for Cena to come out and challenge him to one more match.

Looking at current options for Cena at Mania, a match with The Undertaker does make a lot of sense. It seems unlikely, despite his favourite tag for the Rumble, that Cena will fight for the title at Mania, and having taken a seat in the mid-card for the last few manias, Cena is due a big Mania bout. The only real issue here is Taker’s health, and whether or not he can perform in such a match. His match with Reigns last year was difficult to watch at times, and many would argue that last year’s bout was a perfectly acceptable send off for the iconic star. 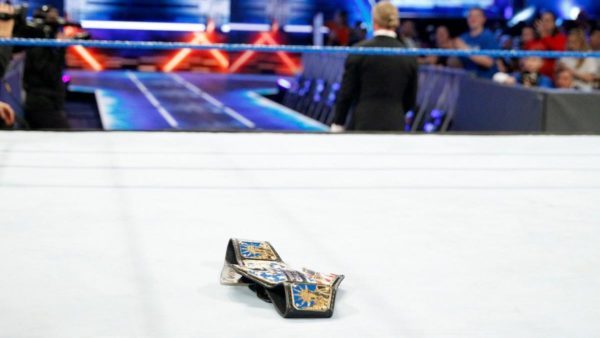 On the December 19th edition of Smackdown Live, Dolph Ziggler left his newly won US title belt in the middle of the ring and walked out of the arena, leaving fans everywhere to speculate what this meant for the superstar. There is a very real possibility that Ziggler is on his way out of the WWE, but it seems highly unlikely that this is the last we will see of him.

Cageside Seats recently reported that Ziggler is likely to return at this year’s Royal Rumble event and this has been reinforced by the latest odds for ‘surprise entrants’ at this year’s event, with Ziggler coming in as a 1/10 favourite to appear at the show.

The website also reported that there is a chance that Ziggler will come back with a new version of the belt, setting up a feud with whoever is victorious for the US title heading into Wrestlemania. Could this be Ziggler’s final match in the WWE?

Odds for the Women’s Royal Rumble 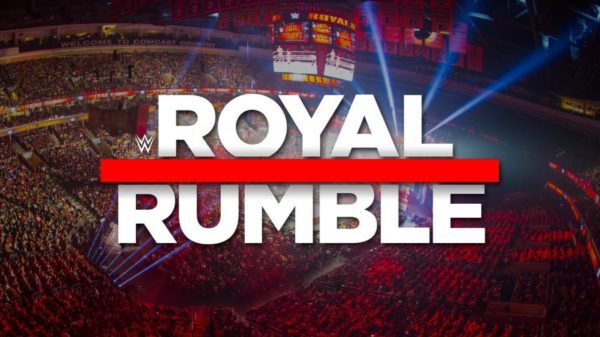 With the Rumble just a few weeks away, bookies have now released their odds for the women’s Royal Rumble match, and there are no surprises when it comes to the favourites.

Raw superstar, Asuka, is currently the favourite with pretty much all of the major betting companies, with the best odds for the former NXT champ being 6/4. Ronda Rousey, who is as yet unconfirmed for the event, is a close second though, coming in at 7/4, with Skybet even having the two women as joint favourite for the event.

These two stars are very clear favourites, with Paige and Becky Lynch coming in at third and fourth respectively with odds of 6/1 and 7/1.

For what it’s worth, I have a feeling Asuka will actually defeat Alexa for the title before the event and that she will face Paige at Mania.