During the opening segment of last night’s WWE Raw, Stephanie McMahon announced that following the first-ever women’s Royal Rumble match, the company would hold the first-ever women’s elimination chamber match at the upcoming pay-per-view. The match will be for the Raw’s women’s championship, though, the six competitors in the match were not announced.

The match has been rumored for some time now and will hopefully be able to replicate the success, and quality, of the women’s Rumble match. 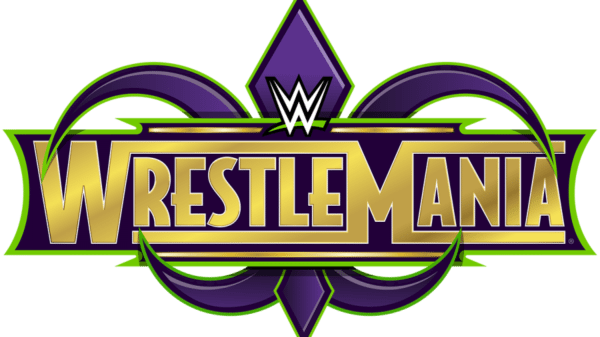 The women’s division is the hottest topic in the WWE right now following the success of the women’s Rumble match and the long rumoured debut of Ronda Rousey at the same event. Dave Meltzer said on yesterday’s Wrestling Observer Radio that the two main women’s matches at Wrestlemania 34 are likely to be: Alexa Bliss Vs Nia Jax, and Asuka Vs Charlotte, with the belief being that Asuka Vs Alexa has already been done once before on Raw.

This certainly makes a lot of sense, with Asuka seemingly stalling her announcement as to who she is facing at Wrestlemania. This would likely prove popular with fans as well, with many fans wanting to see Nia Vs Alexa for a long time, and Charlotte Vs Asuka is the biggest match in the women’s division the WWE could put on right now.

The Dudley Boyz were confirmed as the second entrants into this year’s Hall of Fame last night, with the company confirming the news yesterday It would seem as though the leaked names from a few months ago are correct, with both Goldberg and The Dudleyz being announced. The other rumoured names on that list were Molly Holly, Bam Bam Bigelow, and, Kid Rock (really, Kid Rock).

PWInsider also reported this week that there was talk backstage of Mark Henry and Ivory being inducted this year also.